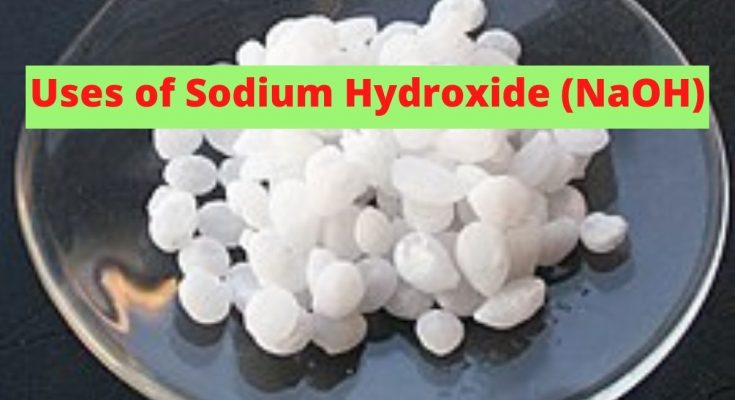 Would you like to know about Sodium Hydroxide, one of the most widely used chemicals in the world?

Have you ever wondered what is the most important ingredient in making soaps and other detergents that we use for cleaning?

You may be wondering how a chemical can be so corrosive as well as so usable..

The solution of sodium hydroxide is considered a strong base. Although in many industrial areas such as paper or chemical industries it is used as a universal neutralizing agent.

Sodium hydroxide with the formula of NaOH consists of anion OH– and cation Na+. At room temperature appears as a white crystalline odorless solid that may be in the form of pellets, granules, or powder.

Stay with us so we can tell you more about this usable chemical.

In order to describe its uses, it is necessary to describe the features that caustic soda is used in a variety of industries due to these chemical and physical features.

• An ionic bond is present between sodium ion (Na+) and hydroxide ion (OH–).

• An oxygen and Hydrogen atom of hydroxide ion (OH–) binds by a covalent bond.

• As NaOH is a strong base, Salts and water are formed by reaction with protic acids. It is an exothermic reaction that releases a large amount of heat due to hydrate formation.

• NaOH is insoluble in organic solvents and in a polar medium, it is soluble. NaOH is soluble in alcohols (methanol, ethanol) and H2O. When NaOH is dissolved in water, it dissociates into sodium ions and hydroxide ions.

The organic chemical industry uses NaOH for saponification reactions along with the production of nucleophilic anionic intermediates, etherification, and esterification.

Sodium hydroxide is known as industrial soap because of its degreasing characteristics. Fabrics such as wool are made from animals so caustic soda can remove remaining fat or any other stain from it. 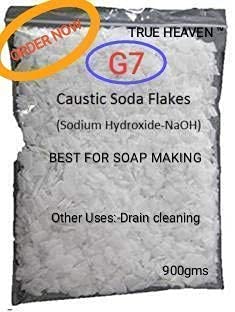 The unnecessary lignin present in wood, dissolve in the liquor, and pure cellulose is left behind which is later on filtered off. This cellulose after further purification forms the basis of the paper.

NaOH is used to upgrade the ink detachment process because of multiple reasons such as chemical hydrolysis of a few bonds between substrate and ink and fiber swelling effects.

Sodium hydroxide plays an elementary role in the recycling of paper as it helps to separate ink from paper cellulose and make it useable again.

• Solution of NaOH is used in the textile industry to manufacture viscose and viscose staple fibers. It is important that the above solution of sodium hydroxide must have traces of chloride ions.

• The improvements in the surface of cotton can be done by treating it with a solution of sodium hydroxide (mercerization).

•Scouring (process to remove impurities from cotton fabric) also involves the use of NaOH.

The fabric is boiled in the solution of sodium hydroxide and undergoes a saponification reaction for the removal of the remaining impurities. Caustic soda is used to prepare different dyes and in laundering also.

The wastewater treatment process includes the utilization of NaOH for the removal of heavy metals and to adjust water acidity.

The most important role of NaOH is to provide the alkalinity above 9. It can enhance the pH to avoid corrosion.

An increase in water pH leads to a decrease in the solubility of metals such as lead and copper. So it works as a corrosion inhibitor.

Solution of Sodium hydroxide is currently being used for neutralizing wastewater as well as scrubbing waste gases. A water disinfectant sodium hypochlorite is produced by sodium hydroxide. 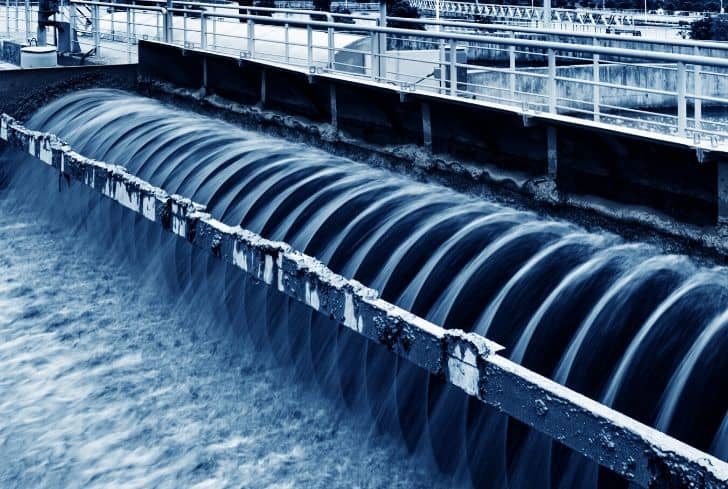 • Sodium hydroxide is used in the manufacturing of multiple medicines. It is employed in simple aspirin as well as some complicated anticoagulants (prevent blood clotting) and reduction in human cholesterol.

• Peptide-based drugs are predicted to play a more authentic role in the future of the pharmaceutical industry.

Sodium hydroxide help to get rid of the most atmospherically dangerous solvents Dimethylformamide and Dichloromethane (DMF and DCM) and reagent (piperidine).

These solvents are used in conventional solid-phase peptide synthesis ( SPPS) and substitute them with 2-MeTHF as a sole coupling solvent and a solution of NaOH in 2-MeTHF/ MeOH for 9-fluorenylmethyloxycarbonyl (Fmoc) cleavage.

Epoxy resins are processed with sodium hydroxide and these resins show their activity in wind turbines. It is also used in fuel cell production to produce electricity to some extent for various applications.

The Catalyst for Hydrogen Transfer

NaOH is considered as a fine catalyst for the hydrogen transfer of an extensive variety of aliphatic ketones and aromatics which can be converted to high yields corresponding alcohols.

The use of NaOH is uncomplicated, nontoxic, and easy-to-handle and there are no requirements of anhydrous reagents, an inert atmosphere, or any additional ligand.

The above process is known as the Bayer process and was originally used to extract aluminum hydrate from bauxite ore.

Aluminum has further captivating properties such as being used in window frames, kitchen utensils, and airplane parts. • The major example is curing olives in brine because it can elevate and improve the taste of the olives.

As you know olives possess a little bit of bitter taste due to the presence of oleuropein (phenolic compound) in them. When brine is soaked by olives, it can break the bonds of oleuropein. 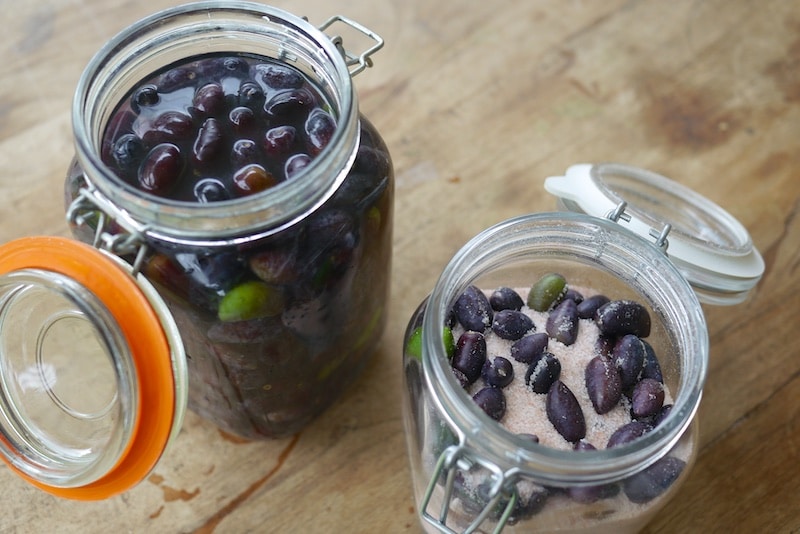 • It will assist you to peel fruits and vegetables by hydrolytic degradation of the outer skin.

• Sodium hydroxide is also used in the most favorite edibles chocolates and ice cream. In chocolates, it is used to reduce the acidity of the key ingredient coca and gives better taste and texture as compared to the original form of coca.

Carrageenan (gelling material) is the thickening agent used in ice cream. After treating this substance with NaOH, it can raise the consistency of ice cream.

• Another surprising thing is that NaOH is the mandatory ingredient in Raman noodles.

• As Sodium hydroxide is a base and little concentration is used in multiple cosmetics like nail paints, hair dye, and other makeup products.

• It is used in the straightening of hair as it can change the curls by breaking the disulfide bond present in hairs.

• Sodium hydroxide is used for sanitation or as a cleaning agent around all over the world because of its effective and efficient behavior. It can help to deactivate the microorganisms such as bacteria, fungi, or viruses.

• As an industrial cleaning agent, it is used in the cleaning of storage tanks. It is capable of dissolving fats, oils, and protein-based contamination so it can easily clean water discharge pipes used in homes.

Chlorine bleach is used as a commercial disinfectant and is produced by the combination of chlorine and caustic soda.

NaOH is the strong base used in popular industries due to multiple functions. It is used as an excellent catalyst for many different processes. It has diverse applications in the field of the papermaking industry, textile industry, soap and detergent, aluminum extraction and food additives, etc.

It is highly effective due to its ability to alter fat (saponification). It plays a key role to balance the pH towards basicity.