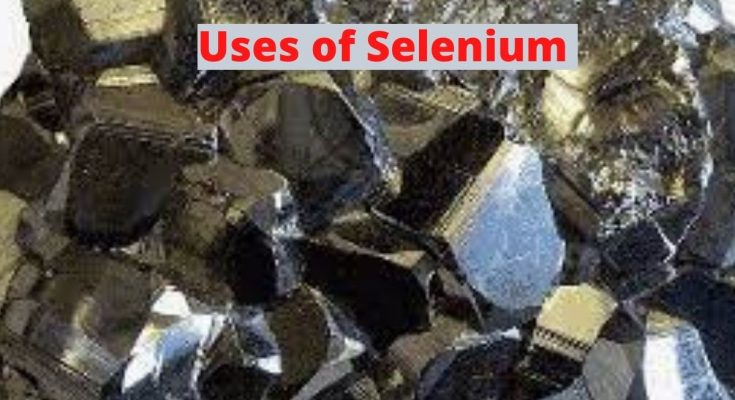 Selenium was discovered in 1817 by Jöns Jakob Berzelius. He named it after the Greek goddess ‘Selene,’ which means ‘moon.’

Selenium is a metalloid, having some characteristics of metals and some nonmetals. It naturally exists as a grey solid showing electrical conductivity and popularly used in solar panels, photocopiers, etc.

Want to learn more about the uses of selenium and where you can find it in your daily life? Keep reading the article to learn 15 popular applications of selenium. 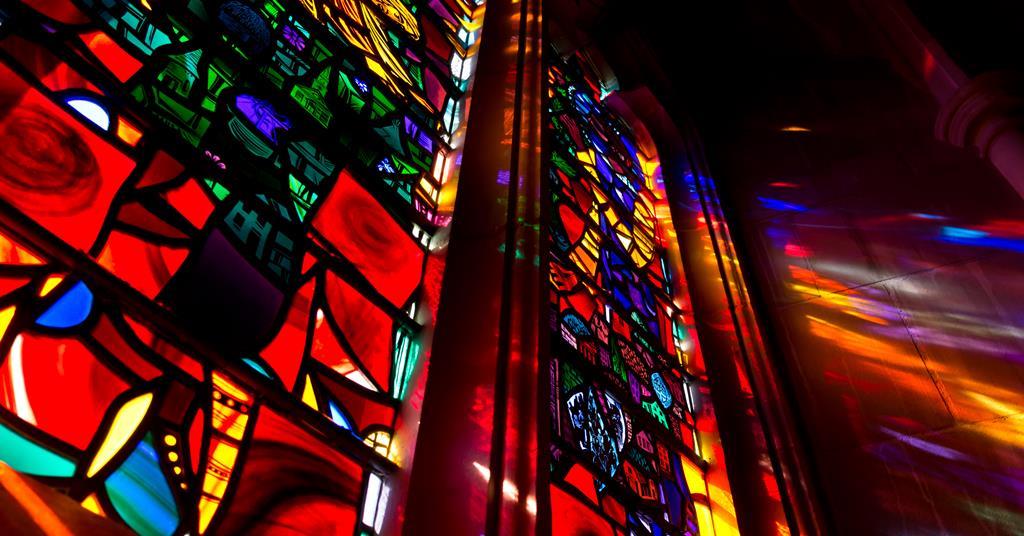 One of the most common applications of selenium is in the glassmaking industry.

A small amount of selenium is added during the glass manufacturing procedure, where it removes the green tint produced by the iron impurities.

When added in higher concentrations, selenium gives glass red or pink color. The dark color is caused by selenium nanoparticles that disperse in the glass.

When you add cadmium sulfide (CdS) to it, the color comes out to be brilliant red, also called ‘selenium ruby.’ The red glass containing selenium is usually used in traffic lights, art glasses, or decorative glasses.

Selenium is also added to rubber as it makes it resistant to abrasion, meaning the rubber becomes capable of withstanding wear and tear; as a result, its overall lifespan increases.

Selenium is added to stainless steel, which is difficult for machines. It makes steel machinable; thus, it can be used in automatic screw machines and transformed into diverse shapes.

Stainless steel contains selenium in a very low percentage (around 0.1%).

You can find selenium in many heat-stable pigments used in different industries, including ceramics, enamels, paints, rubber, and plastics.

These pigments can tolerate solar radiation and chemical exposure. They also show resistance against dampness. 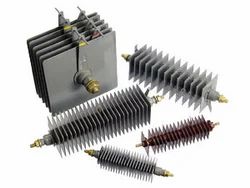 These rectifiers use selenium as a semiconductor that performs electrical conductivity. They act as current limiters and protect a rectifier when a short circuit occurs.

Selenium rectifiers consist of stacks of steel sheets coated with nickel or bismuth. The plates are further coated with a very thick layer of selenium (around 60 μm). Selenium is transformed into its polycrystalline form through the annealing process.

Though selenium rectifiers have many advantages, they have been replaced by silicon rectifiers in many modern devices.

Selenium is one of the most important energy-critical elements (ECEs), the elements important for the creation, storage, and transmission of energy.

So when combined with other elements, it forms beneficial alloys like selenium tellurium alloy and lead selenium alloy, which is used in various energy-related processes.

Let’s look at the characteristics and applications of a few selenium alloys.

Due to these characteristics, this selenium alloy is commonly used to manufacture ammunition, tank linings, pipes, and tubular grids.

Besides this, you can also find this alloy in anti-cancer and anti-bacterial drugs as it shows antioxidant and antimicrobial properties. 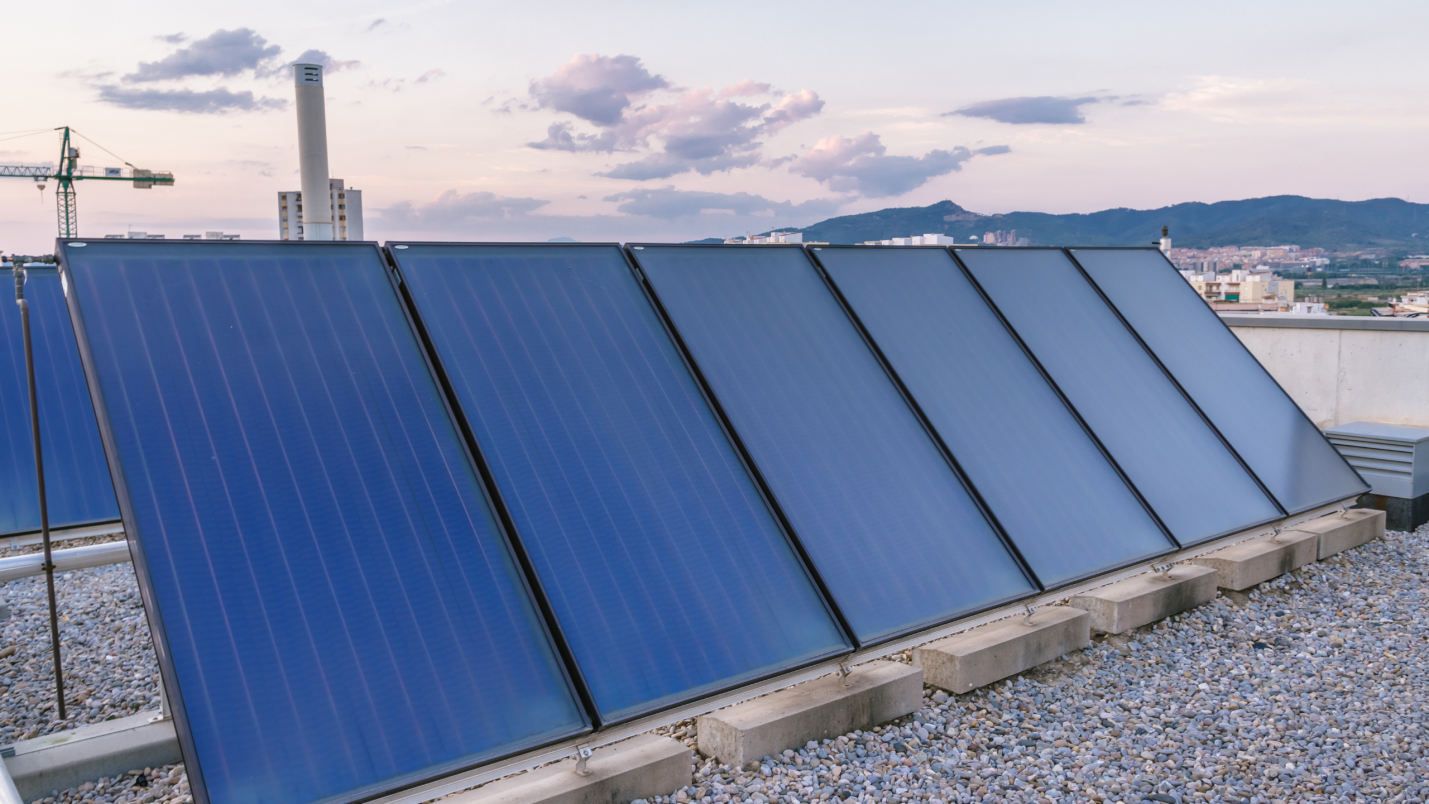 Selenium is a photovoltaic material, meaning it can convert light into electricity. Due to this property, it is used in solar panels, also called photovoltaic panels, to generate electricity using sunlight.

Even the first solid-state solar cells manufactured around 140 years ago contained selenium.

When used in solar panels, selenium shows unexpected behavior by increasing the amount of power. It increases the efficiency of solar panels as electrons (that carry electricity) do not get lost at the defects (that normally occurs when some other elements are used).

It also displays the photoconductive effect, in which resistance decreases and electrical conductivity increases as the amount of light falling on selenium increases.

Thin films of amorphous selenium are used as photoconductors in x-ray detectors, where they capture x-ray photons and convert them into electric charges.

Selenium is also used in electrolysis, a process in which non-spontaneous reactions are conducted with the help of electric current.

Selenium oxide is used during the electrowinning of manganese (a process in which metals are recovered from their ores).

The addition of selenium oxide helps reduce the power required to run the electrolysis cell. Around 2 kg selenium is consumed for the extraction of one tonne of manganese.

China is considered the largest consumer of this compound.

These batteries are a great alternative to sulfur-containing batteries and offer more advantages, such as higher electrochemical performance and electrical conductivity.

Lithium-selenium batteries also operate better in the carbonate-based electrolytes in which some sulfur-containing compounds are unstable.

Different compounds of selenium, such as selenium hexafluoride, act as electrical insulators in their gaseous form.

Selenium hexafluoride is a highly toxic gas, having no color but a repulsive smell. Therefore, it should always be handled carefully.

When treated at a high temperature, it converts into selenium and fluoride fumes which are also toxic. 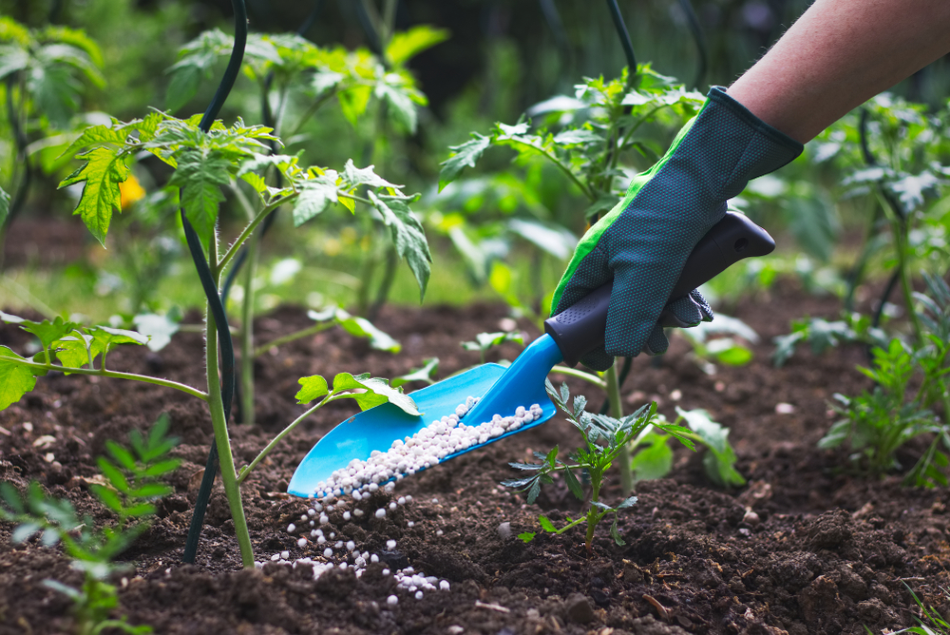 Selenium is an essential trace element that improves plant growth in several ways and is considered to be effective in increasing food security.

Plants absorb it from the soil and use it to construct important biological compounds. If the soil is selenium-depleted, the plant may not be able to tolerate environmental stressors like drought stress.

To overcome selenium depletion, selenium or its compounds are mixed in fertilizers either in the form of liquid or nanoparticles. They are directly spread on the soil or sprayed on plant leaves to increase selenium availability to plants.

Plants potentially increase yield and improve grain or fruit quality when they get enough selenium from soil.

Selenium is an important ingredient of the livestock diet. Therefore, it is added to their diet as food enrichment. It helps boost their immunity and enhance overall growth. It is also added to chemical pesticides. 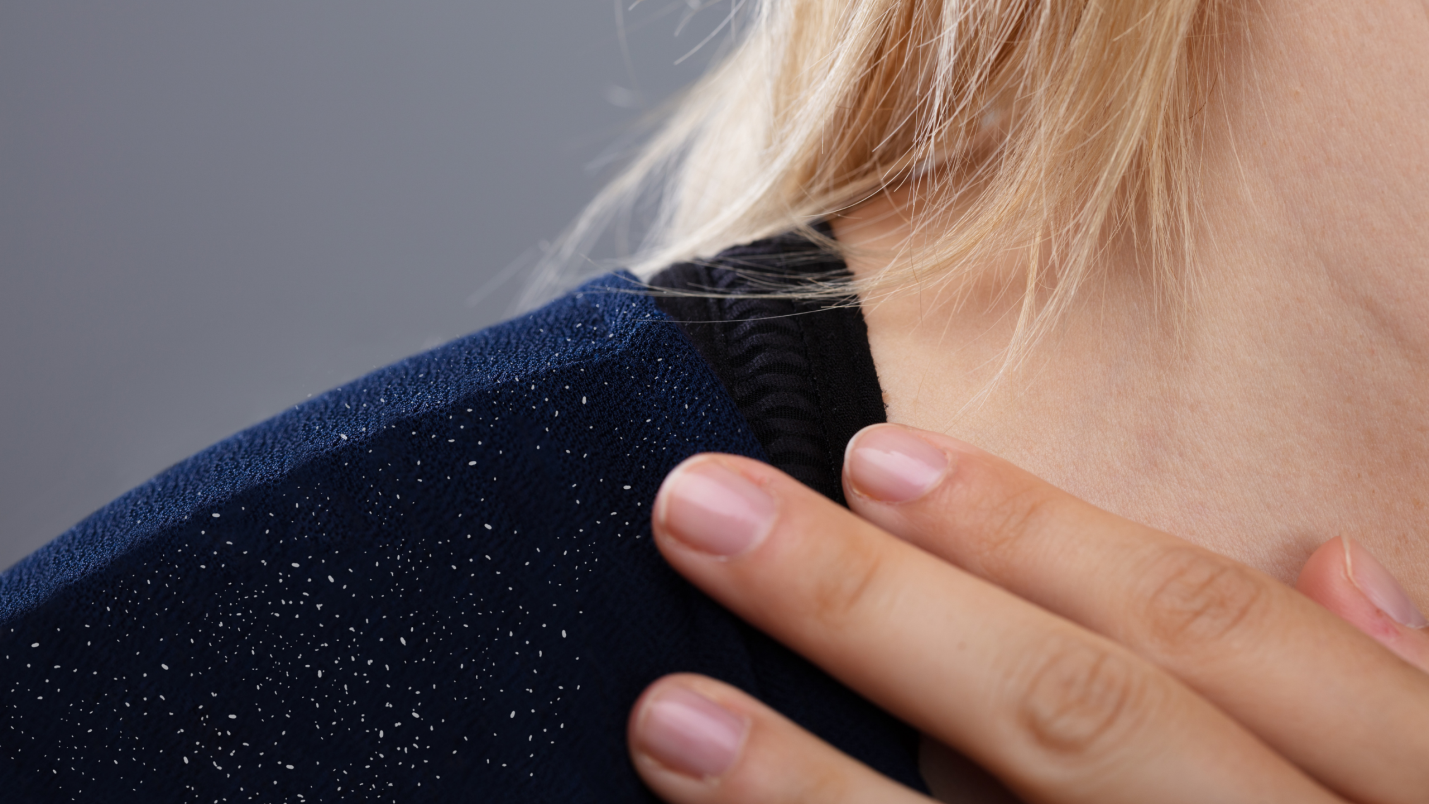 Selenium sulfide displays anti-fungal properties, due to which it is popularly used to make anti-dandruff shampoos. It slows down the growth of fungus on the scalp and reduces irritation, flaking, itching, and dryness.

This way, it helps accelerate important chemical reactions. Due to this property, selenium is used as a catalyst for drug formation.

Selenium belongs to group 16 and period 4 of the periodic table.

It is one of the rare earth elements and ranks as one of Earth crust’s 25 least common elements.

Around 1500 tonnes of selenium are extracted from ores every year, and 150 tonnes are recycled from industrial waste products.

Selenium is also a micronutrient essential for humans’ healthy growth and development. However, it can be toxic at high concentrations.

• It exists in solid form at room temperature.

• The natural color of selenium is metallic grey. It is lustrous.

• It reacts with oxygen and forms various oxides based on the varying concentration of oxygen.

• It reacts vigorously with chlorine and fluorine and forms halides.

• It reacts with both metals and nonmetals either directly or in the presence of water.

Related posts you must read.

Selenium is a rare earth element, but it is still used in different industries. It shows photoconductive and photovoltaic effects, due to which it is found in photocells, photocopiers, x-ray detectors, etc., where it converts light energy into electrical energy.

It is also used in paints, printing, plastics, glass, and rubber to give them different characteristics. It decolorizes glass that looks greenish due to the presence of impurities. It also gives a red color to glass which we often see in decorative items and traffic lights.

Selenium has many applications in the electrical industry. You can find it in lithium-selenium batteries, selenium rectifiers, electrolytic cells, and electrical insulators. In your daily life, it can be in your anti-dandruff shampoo, fertilizers you use in your gardens, and livestock food that you feed your cattle, chicken, etc.