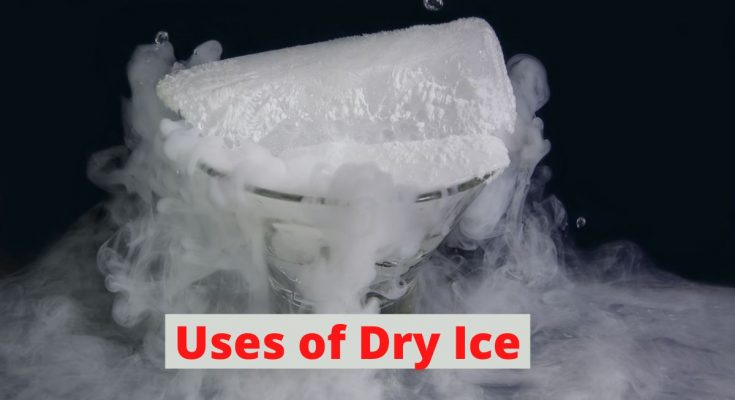 Have you heard about something so cold that merely touching it would make your skin burn?

Do you know what theater groups use to produce artificial fog on the stage to create dramatic effects?

Do you ever wonder how companies transport frozen foods for long distances?

I hope you understand the answer now. Yes, we are talking about “Dry Ice”.

Dry ice is solidified carbon dioxide. Thus, each molecule of dry ice consists of one carbon and two oxygen atoms. It is a colorless, odorless, and non-flammable substance. It results in the formation of carbonic acid when dissolved in water. Therefore, it can lower the pH of a solution.

Dry ice was first observed by Adrien-Jean-Pierre Thilorier, in 1835. However, Thomas B. Slate, in 1924, took over its first patented commercial production.

It occurs as a snow-like substance and directly passes from solid to vapor state. It is capable of producing temperatures lower than the normal water ice. Extreme precautions must be taken while handling as direct contact causes frostbite injury.

Dry ice is produced by collecting gases with a high concentration of carbon dioxide and subjecting them to high pressure. Typically, it is produced in three shapes and sizes. They are tiny pellets, small cylindrical pellets, and large blocks.

It is made up of carbon dioxide. Therefore, it should not be used in closed places, as it may cause suffocation. Further, it is not suitable for eating.

Recently, the extra-terrestrial occurrence of dry ice has been confirmed by scientists. Proofs of the existence of dry ice have been detected on Mars, Venus, and Uranus. As per the researchers of the California Institute of Technology, dry ice storms occur in the polar regions of Mars. Also, the polar caps on Mars are covered with a sheet of dry ice.

So are you guys excited to explore more wonders of this amazing substance?

In this article, we will discuss everything about dry ice.

Dry ice does not occur in nature on the earth’s surface. It is because sub-zero temperatures are required to solidify carbon dioxide. Hence, it is purely a man-made substance.

It is a non-polar substance and has zero dipole moment. The only forces of attraction acting between different molecules of dry ice are Vander Waals forces. Therefore, dry ice has low electrical and thermal conductivity.

It undergoes sublimation, i.e., it directly changes from solid to vapor state. With decreasing temperature, the density of dry ice increases.

A few important properties of dry ice are provided in the table given below:


So now we have a complete list of properties of dry ice. As we have understood this substance, we can move on to learn about its uses.

Dry ice is used for several purposes, including commercial, industrial, scientific, etc. In this section, we will study its different uses.

This is one of the most important applications of dry ice. It is used in non-cyclic refrigeration. It is used to transport food items such as ice creams, frozen foods, meat, etc.

Also, it helps in shipping medicinal products such as vaccines by maintaining ultra-cold temperature.

In Airline shipping, dry ice is identified by the Class 9 UN1845 label.

Dry ice displaces oxygen in a container. Therefore, it is specially used to preserve food grains and related products.

Another advantage of using dry ice is that it does not hamper the quality or taste of the preserved material.

It prevents insects and microbe activities. Hence, it is also used to preserve biological materials in labs.

The artificial fog used by the theaters on stage is induced using dry ice. A similar effect is also used in nightclubs and spooky houses for thrilling effects.

This fog is produced by placing blocks of dry ice in water that brings out immense clouds of white smoke, giving fairy effects. 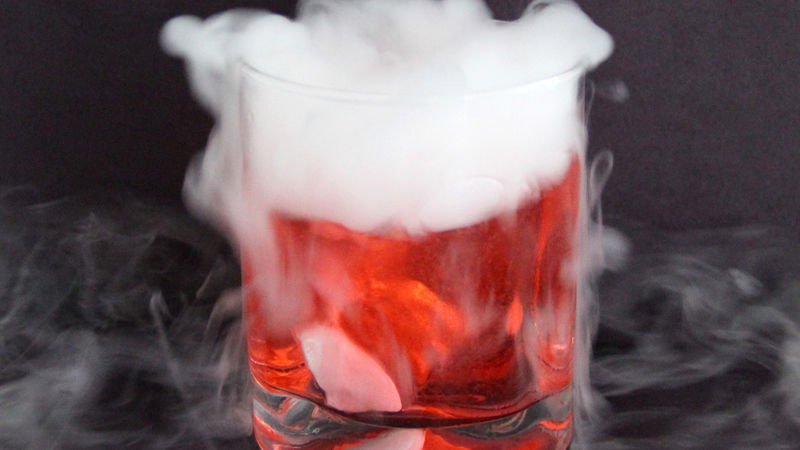 Sparkling water, Soda pops, and other carbonated liquids make use of dry ice. When added to a liquid, it sublimes and forms vapors of carbon dioxide. The liquid absorbs this carbon dioxide gas and becomes a carbonated drink.

Dry ice is also used occasionally in the process of removal of warts. Usually, liquid nitrogen is preferred in this role, owing to its lower temperature. Yet, as dry ice is used sometimes as it is easy to store.

This is an exceptional use where dry ice is used to freeze the water supply. This allows the plumbers to work without actually shutting water mains. This is applicable for pipes up to the diameter of 4 inches. 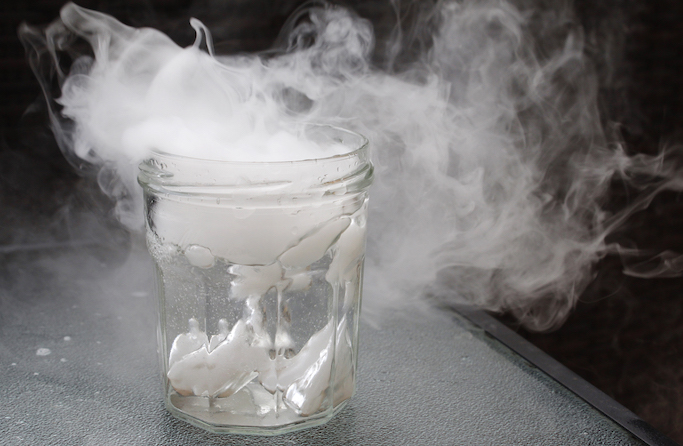 Mosquitoes are attracted to carbon dioxide. They locate humans by tracking the CO2 as we exhale it. Thus, mosquitoes can be lured away from the houses by placing pieces of dry ice in areas far away from residences.

Dry ice is used in the mass-scale eradication of rodents. The pellets of dry ice are slipped into the tunnels full of rodents.

After this, the tunnels are sealed. The release of carbon dioxide causes them to suffocate to death.

Pellets of dry ice are used in cleaning industrial equipment. It helps in removing the materials such as glue, ink, rubber, paint, oil, etc.

Dry ice pellets, along with compressed air, are shot with speed. As the pellets sublime, pressurized CO2 is produced that cleans the equipment. Recently, this technique has been used to remove smoke residues from fire sites.

You must also read out an article I wrote on does dry ice melts.

As dry ice vaporizes to form carbon dioxide, it is also used for de-gassing.

This is especially useful in removing flammable gases from storage tanks. The dry ice pellets are filled in emptied tanks. The vapors of CO2 come out speedily, bringing along other gases.

For high resultant strength, dry ice is used in the mechanical assembling of various articles. It is used to shrink the cylinder liners to make them fit into the engine blocks. Later, as the liner gets warm, it fits tightly in its place.

Dry ice is preferred as a cutting fluid over other conventional methods. This is because it does not introduce contamination. 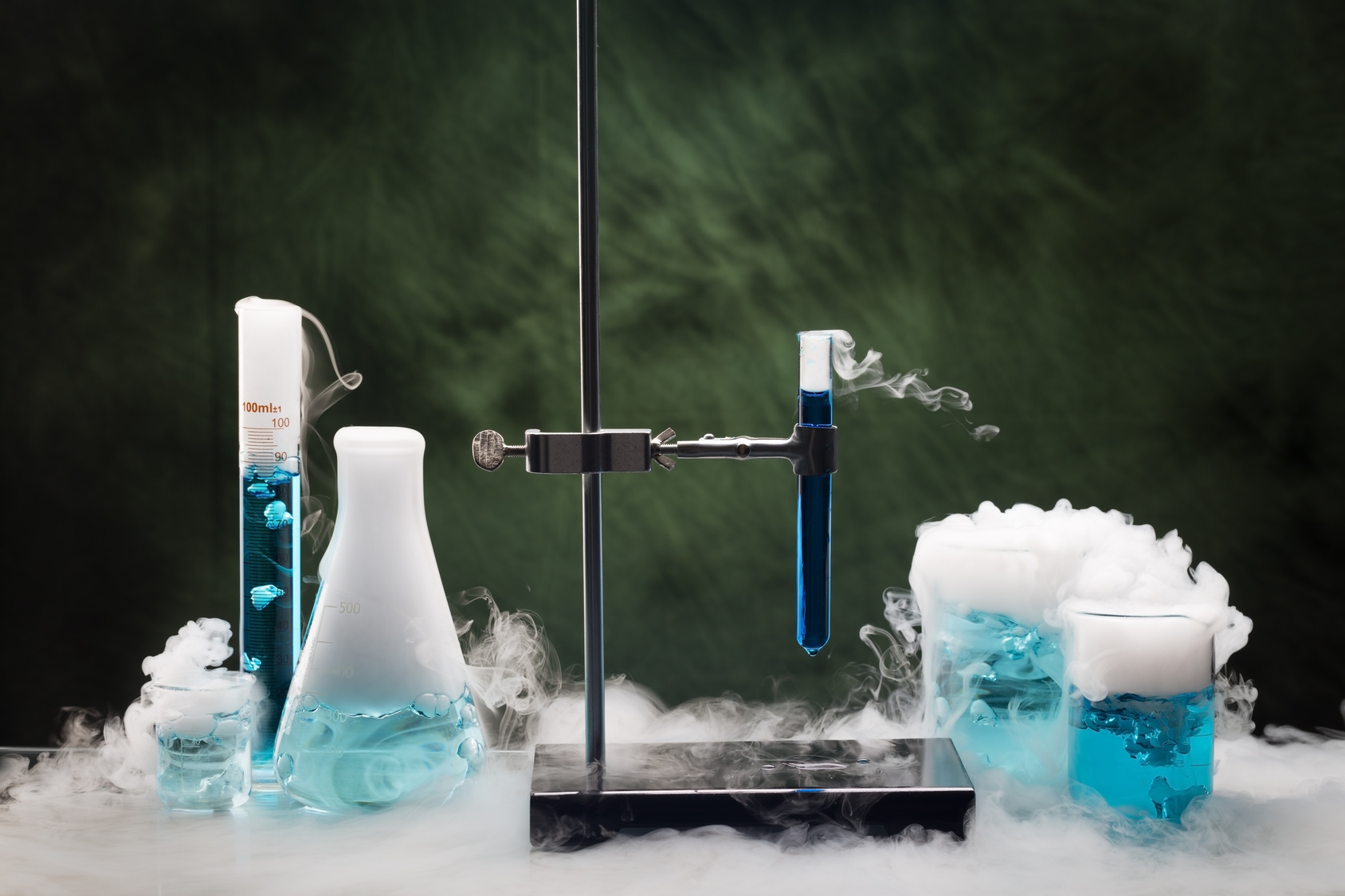 Freezing mixtures in laboratories are prepared using dry ice. These are specially used for cold chemical reactions and also in rotary evaporators for condensation of solvent.

In case of a Swern oxidation, dry ice and acetone are used to make a cold bath of −78 °C.

Recently, supercooled “cold caps” that contain dry ice have been introduced in the chemotherapy treatment of cancer patients. The temperature of these caps is around -20F to -30F. These caps have been claimed to reduce hair loss in patients.

Patients are advised to wear these caps before, during, and after their chemotherapy sessions. Being cold, these caps narrow down in the scalp, thus, reducing the flow of blood as well as the toxic chemical introduced into the bloodstream during chemotherapy.

As a result, these chemicals are prevented from reaching hair follicles, thereby reducing hair fall considerably. 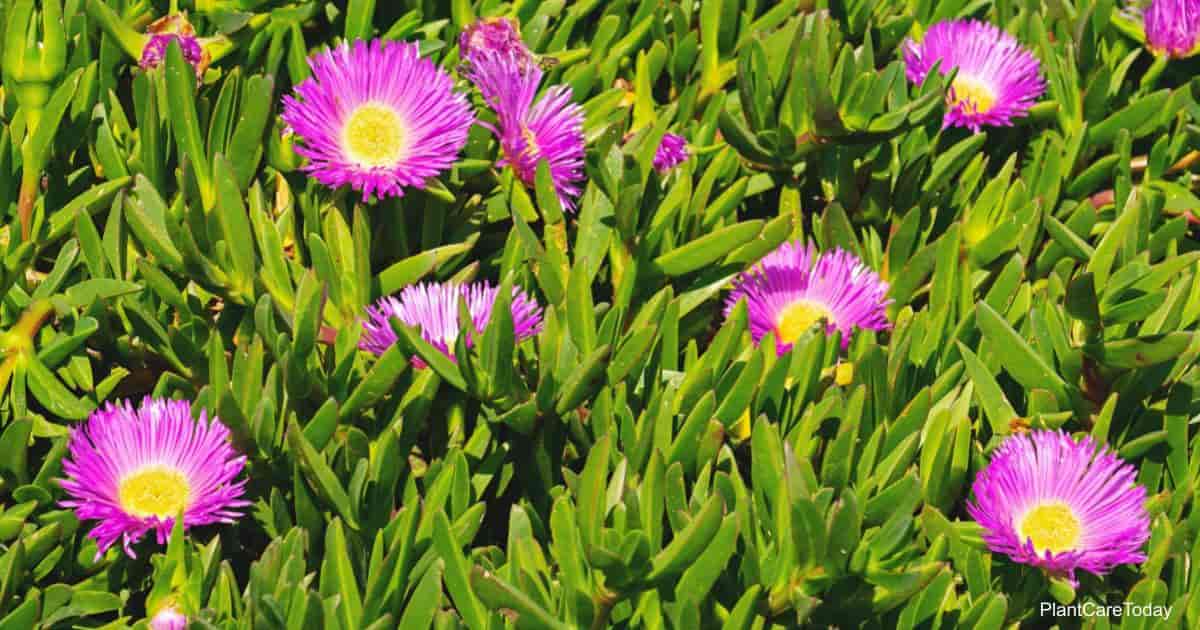 When supplied in an optimum amount, carbon dioxide increases plant growth. Due to this reason, dry ice is used to increase plant growth.

This involves allowing small pellets of dry ice to be placed close to the plants and allowing them to sublime.

Usually, silver iodide is used for cloud precipitation. The major advantage of dry ice is that it is cost-effective and non-toxic.

However, the problem with using dry ice for cloud precipitation is that it has to be directly taken to the supercooled regions of clouds.

A sealed bottle filled with dry ice and water is used to create a balloon-like device known as a dry ice bomb. In the presence of water, dry ice sublimes, actively creating high pressure inside the bottle, causing the bottle to blast.

However, if the screw cap is replaced with a rubber stopper, a water rocket can be made using this bottle.

Therefore, dry ice is used for a variety of purposes such as refrigeration, preservation, blast cleaning, de-gassing, cloud precipitation, etc.