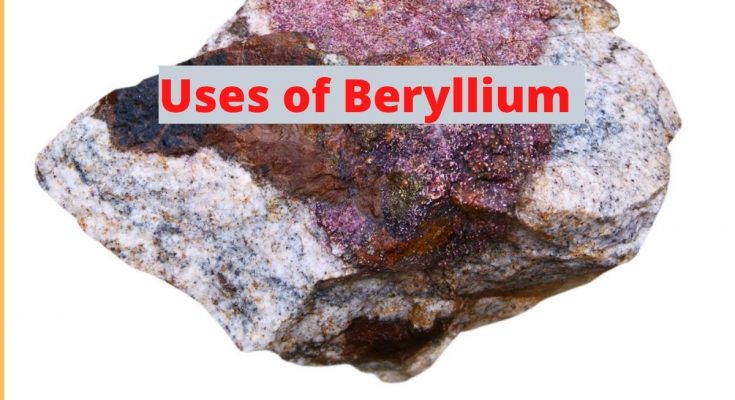 Can you name a metal which is used in the manufacturing of the mobile in your hand and also, in making missiles and aircraft?

It is the same metal that was first named after its sweet taste but at the same time considered poisonous if ingested. So, it is advised not to taste it.

This metal is a non-magnetic element that has superior thermal conductivity. It is normally resistant to oxidation and even to concentrated nitric acid.

Still cannot guess the answer to any of these queries? That’s alright! It was not really that easy.

The answer to all the above questions is “Beryllium”.

It is a steel-grey colored alkaline earth metal. It is known to be one of the lightest and strongest metals and resembles aluminum in its chemical properties. Ancient Egyptians knew Beryllium in the form of Beryl and Emerald.

Until 1957, it was recognized by the name Glucinium, derived from the Greek word “glykys” meaning sweet, which was given due to the sweet taste of this metal.

However, this is a highly toxic element and a specific work code has been designed to handle this metal and its relative alloys and salts. Even its dust is known to cause severe lung diseases.

Beryllium is a relatively rare divalent element that occurs only as minerals in combination with other elements. A few of the Beryllium-containing minerals are aquamarine, chrysoberyl, emerald, etc.

In the universe, it is formed as a product of spallation reaction when cosmic rays strike the large atomic nuclei. It is also found in the cores of the stars where it is depleted as a result of the nuclear fusion reaction, resulting in the formation of heavier nuclei.

Beryllium is a brilliant conductor of electricity and is known for its high modulus of elasticity, high thermal capacity, and high heat conductivity. Also, this element has quite high flexural rigidity, low density, and low atomic mass.

Don’t you think it is amazing material?

Are you ready to know more about the properties and uses of this wonderful element?

Read this article till the end to know more…

Although rare in occurrence, Beryllium is an important element of the universe. It stands 44th in terms of abundance in the earth’s crust. Its uniquely high strength and light weight make it a very special and useful element.

Beryllium is a member of alkaline earth metal elements and belongs to group 2, period 2, and s-block of the periodic table. So, before we discuss it uses we should first study its properties for a better understanding.

The properties of this incredible element are as unique as this element itself. A few important properties are given below:


Now, we have a list of all the important properties of Beryllium. So, we can now move on to study its uses.

Beryllium constitutes only 0.0002% of the earth’s crust, normally combined with other elements in the form of igneous rocks.

Although, this small amount of beryllium is used for such a wide variety of purposes that you will be surprised.

Let us study these uses in detail:

The most important use of Beryllium is in making radiation windows for X-ray tubes, owing to its low atomic mass (almost 9.012 u) and a rather low absorption capacity for X-rays.

For the best X-ray images, it is required that the Beryllium used for this purpose should be absolutely pure and thoroughly cleaned.

The X-ray emission studies conducted in the scientific setups, such as energy-dispersive X-ray spectroscopy, typically use sample holders that are made up of beryllium. 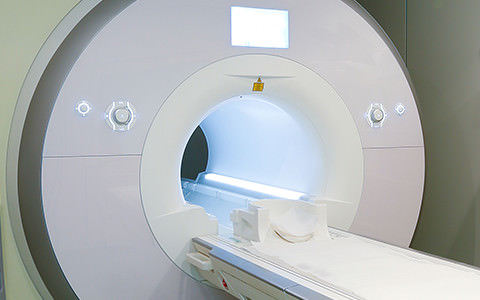 The high-energy particles easily pass through beryllium films owing to their low atomic mass. In the particle physics setup, the beam pipes around the collision regions are made using beryllium.

Owing to the low density of beryllium, the products of collision are able to reach the surrounding detectors avoiding considerable interaction.

The stiffness of Beryllium is responsible for creating a strong vacuum inside the beam pipe and its high thermal stability allows it to remain functional even at a temperature close to zero degrees.

Also, its diamagnetic nature does not let it interfere with the complex magnetic setup.

The non-magnetic property of Beryllium is utilized in the radio communication fields and also in military radar. It is especially utilized in defense systems.

Owing to the high magnetic fields present around the Magnetic Resonance Imaging machines, beryllium is used in the construction and maintenance material around it.

The structural components in the Aerospace and defense industries are meant to remain lightweight, especially in satellites, spacecraft, guided missiles, etc.

Pure Beryllium is also used for making rocket nozzles in a number of liquid fuel rockets. The frames of certain high-end cars and even some expensive bicycles are also made using beryllium.

Owing to the hardness and high melting point of Beryllium it was used for making brakes for military airplanes. However, owing to the environmental issues, it has now been replaced by other elements. 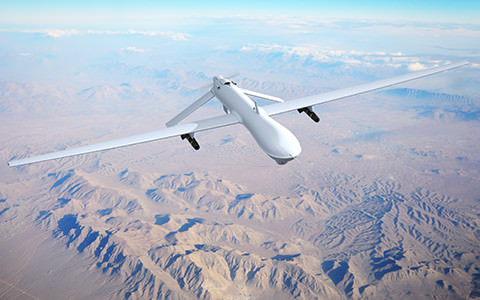 Beryllium is used in making alloys with many other elements.

A few of the Beryllium alloys are given below:

Beryllium copper alloy is made by adding 2% beryllium into copper which is known to have almost six times the strength of copper. This alloy is also required in the Jason pistols that are meant to remove paint from the ship hulls, where it is used as the hardening agent.

These alloys are specially used in making no-sparking tools to be used with or near flammable gases.

It is also used in making membranes and springs of high heating devices and other instruments that have to endure high temperatures.

AlBeMet is actually the trade name for beryllium-aluminum alloy. This reduces the cost of production while maintaining its properties.

In the thermonuclear bombs, the outer layers of plutonium pits are covered with beryllium foil as this helps in the implosion of plutonium-239.

Also, beryllium foils work as neutron reflectors which is why they are also used in nuclear reactors.

In certain laboratory devices, beryllium is also used as a source of neutrons. However, as the number of neutrons produced is low, it cannot be used in a nuclear reactor or nuclear power generator.

CANDU reactors also utilize beryllium in fuel fabrication. Here, beryllium is used as braze filler material that prevents fuel bundle and pressure tube to come in contact with each other.

Owing to its nuclear, mechanical, and chemical processes, beryllium is also a promising material to be used in nuclear fuel rods, as a cladding material.

The eutectic salt mixture requires beryllium fluoride as a solvent for coolants and moderators. 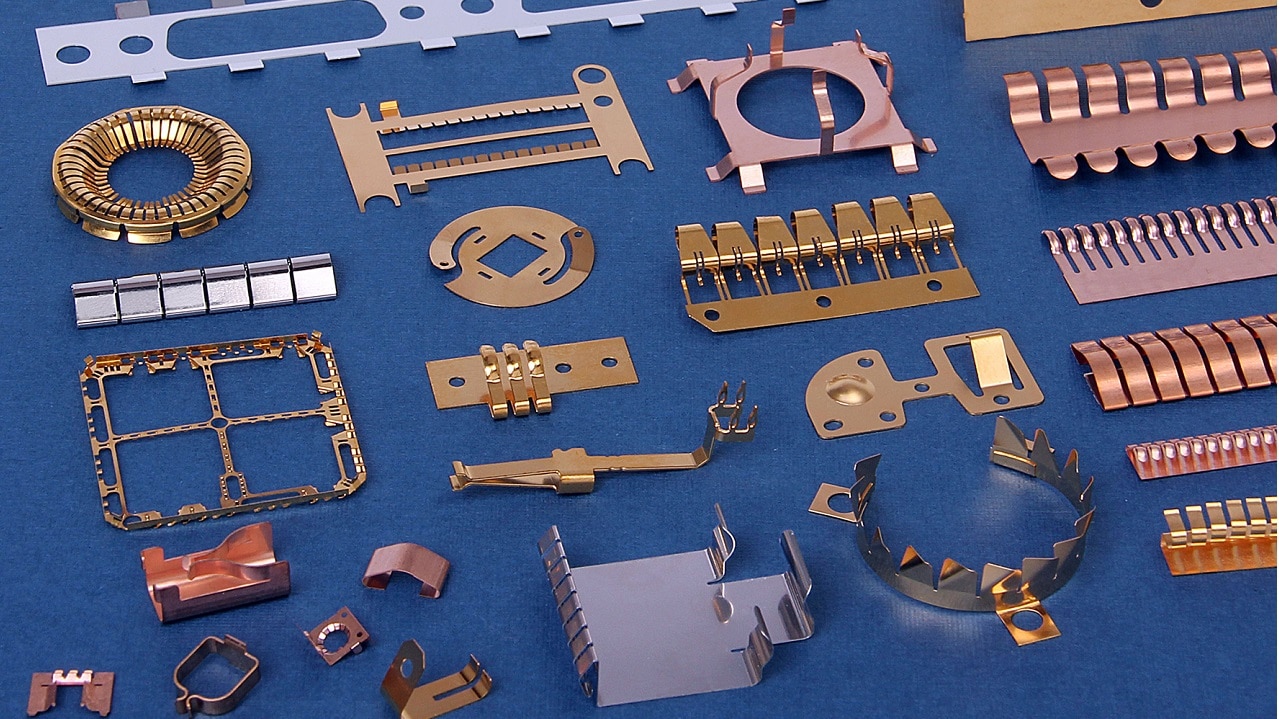 Beryllium is also used as a heat sink for certain electrical appliances. In high-power transistors meant for telecommunications, Beryllium oxide is used in the form of an insulator base plate.

However, it has now been discontinued owing to the advent of a disease known as berylliosis in the workers of the manufacturing industries. 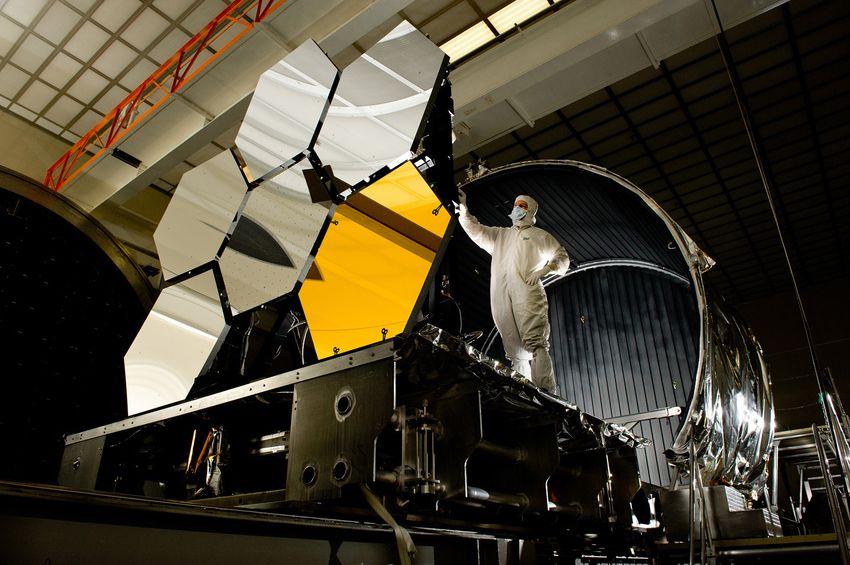 Beryllium mirrors are used especially for the structures that require large size mirrors but cannot afford to sustain large weights.

The long-term dimensional stability and low weight of Beryllium help make the mirrors ideal to be used in meteorological satellites, fire-control systems, and optical guidance systems.

The high strength and low weight of beryllium make it suitable for making high-frequency speaker drivers. However, owing to its brittleness, toxicity, and high cost, the use of beryllium in such devices is quite limited.

Beryllium has high elastic stiffness which is utilized in making precision instruments such as the holding mechanisms of optical systems and also in inertial guidance.

The low density and great stiffness of Beryllium also make it suitable to be used in cantilevers for phonograph cartridge styli. It allows tracking weight as low as 1 gram.