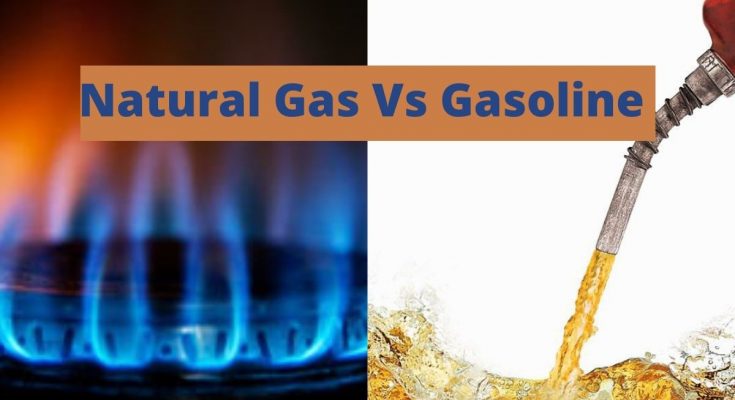 The most consumed energy fuels in the world come from fossils, especially petroleum oils. Gasoline is currently in high demand all over the world. However, people are now showing interest in alternative fuels like natural gas. If you do not have much idea about fuels, you may want to know more about natural gas vs gasoline.

Natural gas and gasoline both are non-renewable energy and kinds of fossil energy. But there are some differences between them. The most common difference is in their state. One is found in gas form, and the other is liquid.

In this article, I present a comparative study of natural gas and gasoline. You will learn about these fuels and their uses. You will also learn their uses and differences between them.

Like many others, you may not know where natural gas and gasoline come from. Also, you should know that these two fuels are used in different ways other than fuels.

What Is Natural Gas?

Natural gas is a combination of various gasses, such as methane, ethane, propane carbon dioxide, and nitrogen that are rich in hydrocarbons.

Natural gas comprises 95% methane (CH4), and the rest 5% consists of other gasses. 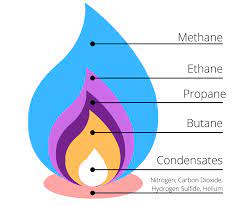 Millions of years ago, simple organisms lived on this planet, such as plants, algae, bacteria. Most of these organisms were marine organisms. When these organisms died and sunk into the bottom of the ocean, they got buried under multiple deposits of sand and clay.

Over the millions of years, these dead organisms turned into gas and petroleum as they went through intense heat and pressure.

Natural gas is found deep under the crust of the earth, either alone or with petroleum. The crusts are reservoirs. There, the rocks have tiny pores that allow the reservoirs to hold water, natural gas, and sometimes oil.

These resources are trapped under the ground by impermeable rocks known as cap rocks. These rocks are formed by the layers of accumulated sands of millions of years. Thus, we have to dig through the rocks to get to the gas.

Actually, natural gas has two states- dry and wet. The dry state is the gas that contains mostly methane. The wet type contains ethane and butane besides methane.

Use of Natural Gas

Natural gas has gained popularity as a source of energy as well as industrial raw material. in the past, there were limited uses of Natural gas. Now, technology has created new ways of using natural gas. 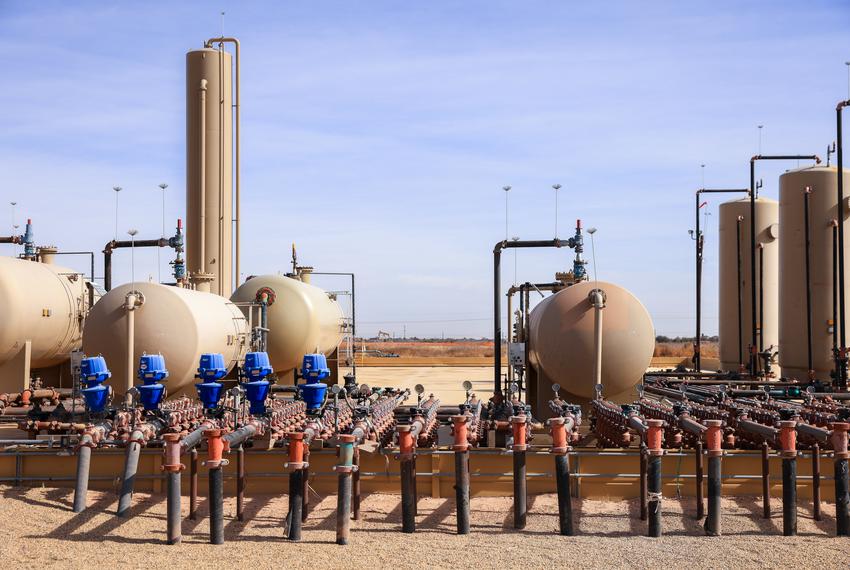 So, let us see the applications of natural gas in our daily life:

• Electric Power Sector: Natural gas is a power source for generating electricity. According to a report, about 38% of natural gas consumption in the USA was used in electric power production.

The report also says that about 40% of the electricity in the country is produced by using natural gas.

• Use at Homes: Natural gas is delivered to homes through pipelines or CNG (Compressed Natural Gas) tanks. People use it to keep homes warm and heat water.

Besides, natural gas is used for cooking, drying clothes, and other applications.

• Industrial Sector: Natural gas is available as an energy source and raw material in the industrial sector. It is used to make fertilizer, plastics, antifreeze, pharmaceuticals, fabrics, chemicals, etc.

• Transportation Sector: Natural gas is still not widely utilized as fuel for transportation. However, many countries are welcoming CNG to fuel their cars. In the USA, 3% of vehicles use natural gas as fuel. (Source)

Gasoline, also known as petrol, is a petroleum-derived flammable liquid. It is transparent and lighter and does not look like crude oil. 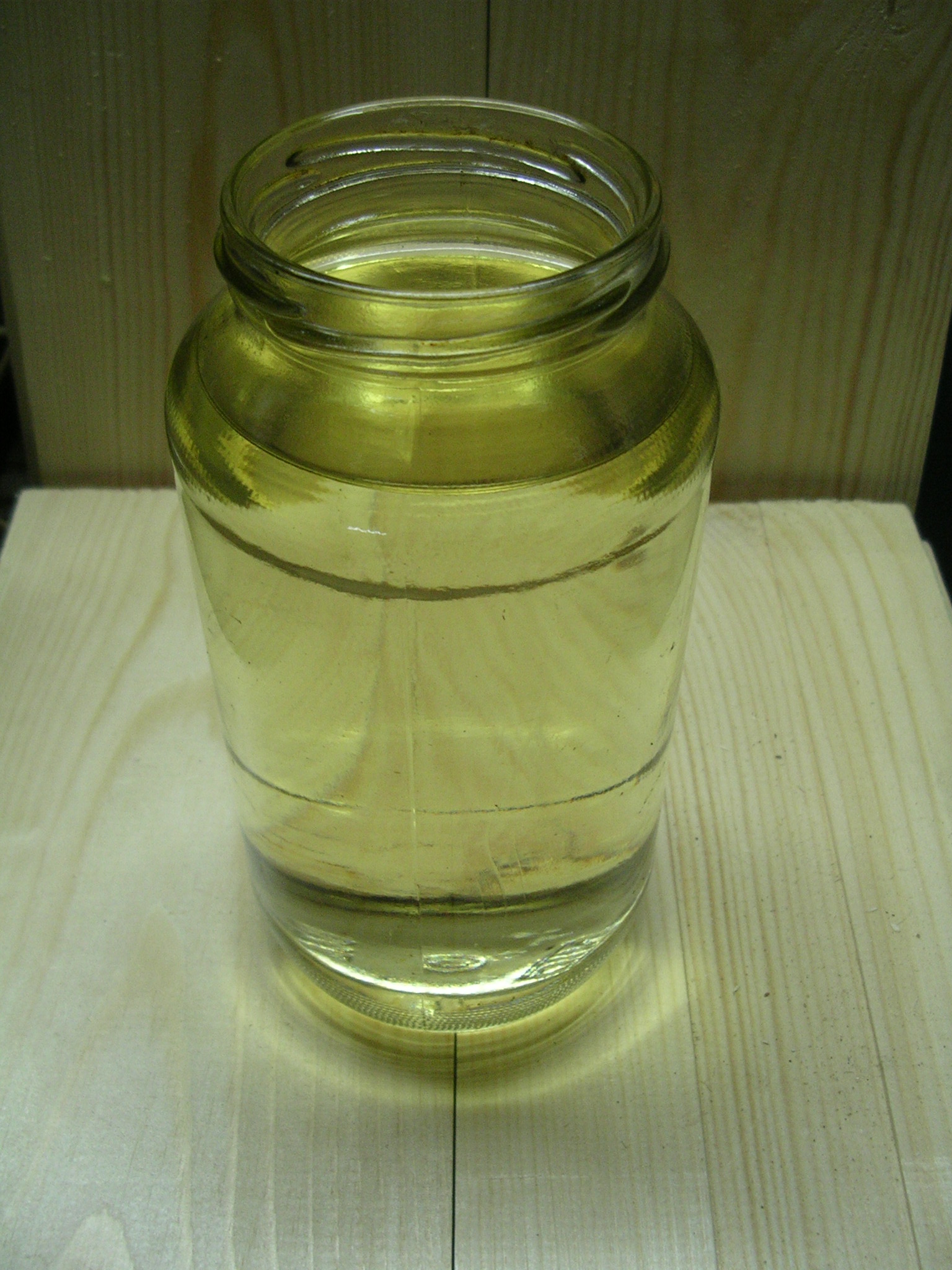 Gasoline consists of different carbon-containing chemicals or hydrocarbons and hydrogen. Typically, it has about 150 different hydrocarbons, such as butane, isopentane, pentane, and various BTEX compounds (ethylbenzene, benzene, xylenes, and toluene).

For detailed information, you must read out the composition of Gasoline.

As you may know, there are three types of fossil fuels- coal, petroleum, and natural gas. So, petroleum is the second type of fossil fuel. It is available under the crust of the earth, trapped by cap rocks.

Hence, it has to be extracted. Petroleum or crude oil is a complex mixture of solid-liquid and hydrocarbons. It is dangerous to use in this raw state.

Crude oil is refined in an oil refinery and is separated into different fractions. Gasoline is among these fractions. When petroleum is burned at 20-70 degrees C, it produces gasoline.

Petrol is between 5-7 carbons in length. It is a fraction of small chain hydrocarbons, and so, it vaporizes at a low temperature and is easily ignited. This makes gasoline useful as a fuel. 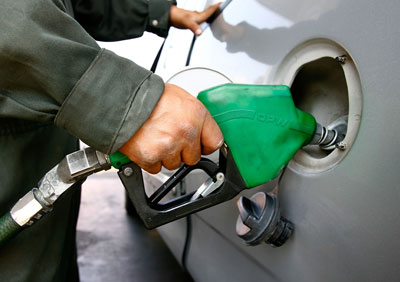 Here are the different uses of gasoline:

• Transportation: Gasoline or petrol is the most used fuel for running cars, motorcycles, trucks, recreational vehicles, boats, and aircraft. In 2020, about 123 billion gallons of motor gasoline were used in the USA.

• Other uses: There are many uses of petrol or gasoline for both residential and commercial use. It is also used for construction, farming, forestry, and landscaping.

Comparison Between Natural Gas and Gasoline

As you can see, both natural gas and gasoline are different kinds of fossil fuels. Both of them are also used in sectors apart from fueling vehicles.

So, let us see the comparison between natural gas and gasoline:

Characteristics of Natural Gas and Gasoline

Both natural gas and gasoline are based on fossil fuels. Thus, they are energy sources based on hydrocarbon chains.

However, the composition of natural gas and gasoline is not the same. Natural gas has two forms- dry and wet. In dry form, natural gas is a gas that is lighter than air and in the wet form, it is liquid.

Below is the chemical composition of Natural gas.

Natural gas does not have a strong smell like gasoline. The methane base natural gas can smell but not so distinctively. Also, natural gas is colorless.

Gasoline has a distinctive smell as it contains benzene. Gasoline has a clear, white, or slightly amber color. It does not match the black color of crude oil from which it is produced.

Below is the molecular structure of Gasoline. 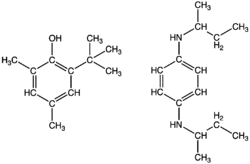 Uses of the Fuels

Gasoline is the major fuel source of the transportation business all over the world, no doubt about that. Interestingly, natural gas has more uses than gasoline. It might not be used as much as gasoline in the transportation sector.

However, the properties of natural gas make it a better choice for residential, commercial, industrial, and other sectors. It is the raw material for many products, like animal and fish feed, fertilizers, and hydrogen fuel cells.

The Efficiency of Natural Gas and Gasoline

Price is an important factor here. 126.67 cubic feet of natural gas costs less than one gallon of gasoline. So, considering the price, natural gas is more efficient than petrol.

Supply of Gasoline and Natural Gas

Gasoline and natural gas are non-renewable energies. They will not be available in the future like now. In the current market, gasoline is in high demand. It is produced more as transport fuel compared to natural gas.

The supply of natural gas is often limited to the area since it is provided through supply pipes. Hence, exporting natural gas is difficult. It has to be in its wet form to be transported, which is a costly process.

On the other hand, gasoline is a liquid fuel that is less costly to produce. It is possible to ship gasoline across countries in barrels and tanks. 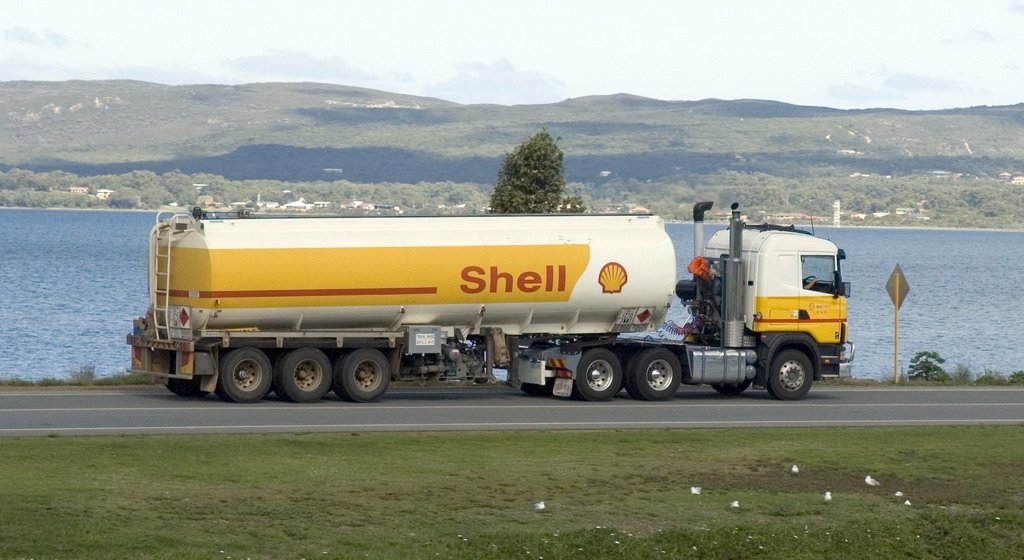 Which One Is More Environment Friendly?

Compared to gasoline, which produces a great amount of greenhouse gas, natural gas is much more environmentally friendly.

When natural gas is burned, there are fewer greenhouse and air pollutants. It is even more efficient than other fossil fuels like coal.

When It is used to produce electricity, it emits a half amount of carbon dioxide than coal burning.

Natural gas produces carbon dioxide and methane, which are potent greenhouse gasses. But the amount is less harmful than the amount of pollutants gasoline produces.

For detailed information about the formation of fuel like natural gas. Watch out for the below video.

So, natural gas vs gasoline, which one is better? It is not easy to call one better than the other. One is a liquid form, and the other is gas. Both are important for the economy of any country. Gasoline has been used as fuel for cars for centuries.

Compared to that, natural gas is new in the sector. But now, it is gradually gaining popularity.

Must Read: Does Gasoline Explode