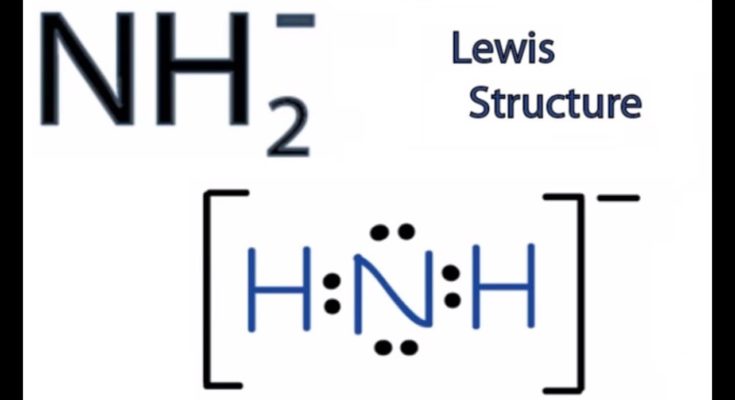 The IUPAC name of the NH2- ion is termed as Azanide. This ion is also used as an Amino group in the world of organic chemistry. This Amino group is denoted by the ‘R’. Azanide (NH2-) is the conjugate base pf Ammonia (NH3) which means it is formed by the self ionization of Ammonia (NH3). In this article, I’ll discuss the question in detail whether NH2- is polar or non-polar.

So, does NH2- polar or nonpolar? Yes, NH2- is polar in nature. The Nitrogen atom is more electronegative than Hydrogen atoms due to which unequal distribution of charge exists on the atoms of nitrogen and hydrogen that results in a net dipole moment and bent shape. Therefore, the NH2- (Amide ion) is polar in nature.

NH2- is also known by other names like Amide ion, Amide, Ammonia ion, Monoamide. Amide ion is not the same as Amides in organic chemistry. These are formed by the deprotonation of Ammonia. In this reaction, Ammonia acts as an acid, although it is a weak acid. And after deprotonation of ammonia, the formed amides are strong bases.

But in organic chemistry, Amides are formed by reacting to the Carboxylic acid with Amines. These are useful in many other reactions as well.

Just like a magnet has two poles, the polar molecules also carry two poles that contain two opposite charges.

Polarity is a chemical property in which the separation of charges creates two poles (positive and negative) in a compound.

The difference in electronegativities of Hydrogen and Nitrogen atom results in the unequal distribution of charges on the atoms. Therefore, a net dipole moment exists for NH2- molecule. Therefore, Amide ion (NH2) is polar in nature. 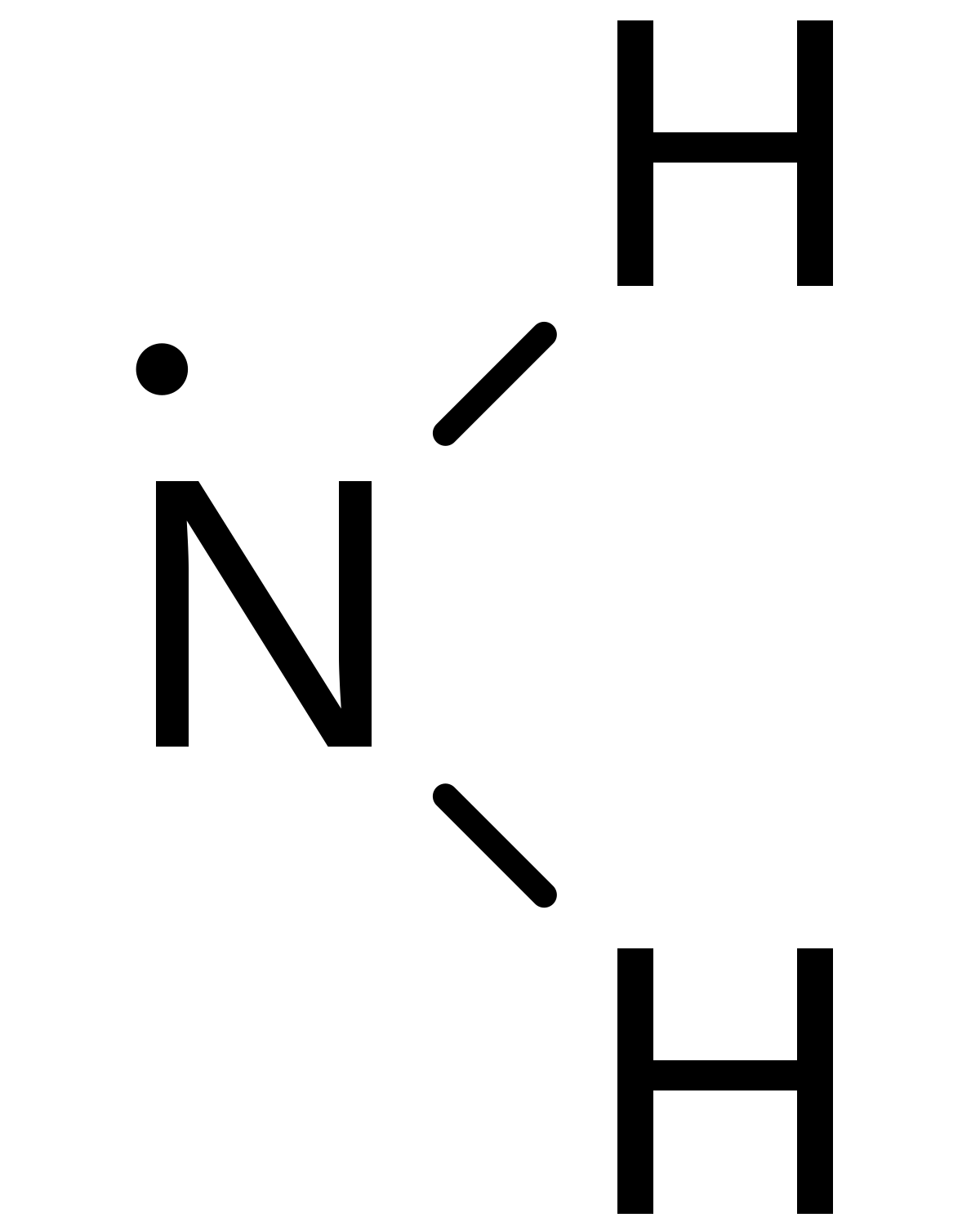 The molecule of NH2- contains a single Nitrogen and two Hydrogen atoms. In total, Amide ion contains 8 valence electrons in which two pairs are bonded as N-H bond and remaining remains as two lone pairs on the Nitrogen atom.

In chemistry, the VSEPR theory is used to predict the geometrical shapes of the molecule. And it states that every molecule takes its shape in such a way that the electronic repulsion between the valence electrons of each atom in a molecule is minimized.

The bond angle between the two N-H bonds in NH2- molecule is around 104.5 degrees. The electronic repulsion brings the two bond closer to each other.

The hybridization of a molecule can be determined by a formula.

M = no of monoatomic atoms connected with the central atom

Thus, the hybridization of NH2- is sp3.

The polarity of a molecule is dependent on various factors. We will discuss all of them briefly.

Dipole moment: A polar molecule always tends to have a net dipole moment value. It is defined as a measure to determine the value of the polarity of a chemical bond between two atoms. The electric dipole moment concept is involved in measuring the polarity.

The dipole moment is a vector quantity. It has a specific direction as well as magnitude.

Greater the difference between electronegativities of two atoms more is the polarity of the bond between them.

In Amide ion, there is a difference between the electronegativities of Nitrogen and Oxygen atoms, as a result, the N-H bond is polar.

The electronegativity of Nitrogen is 3.04 and that of Oxygen is 2.2. This difference makes the N-H bond polar.

For example, Oxygen molecule consists of two Oxygen atoms having the same electronegativity, as a result, there is an equal distribution of charge on the oxygen atoms. Therefore, the Oxygen molecule is non-polar.

Symmetry: This is also a necessary factor for determining the polarity of a molecule. Polarity can be checked by just analyzing the geometrical structure of a molecule.

If a molecule is symmetrical, the dipole moment turns out to be zero and therefore, the molecule is non-polar.

Whereas the unsymmetrical molecules tend to have a net dipole moment and making it a polar molecule.

As here in the case of Amide ion (NH2-), it is unsymmetrical which makes it a polar molecule.

These above parameters are sufficient to check whether a molecule is polar or non-polar.