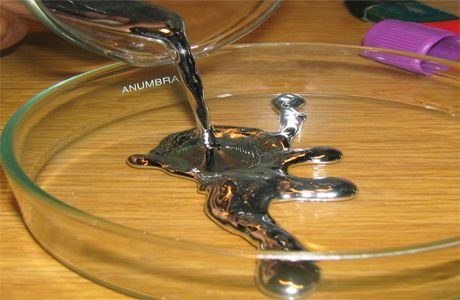 When two magnetic fields come in close to one another, they either repel or attract one another forming a magnet. As a metal, mercury has to be minimum one from a superconductor, diamagnetic, paramagnetic, and ferromagnetic. Out of these, superconductor and diamagnetism are two magnetic interactions that usually go hand in hand, allowing metals to possess magnetic properties at odd temperatures. Let us know more about if mercury exhibits magnetic properties or not.

So, is mercury magnetic? Yes, under the influence of an external magnetic field, mercury magnetizes and strongly repels the magnet. It is due to the presence of paired electrons that undergoes a cage diffusion phenomenon to generate a magnetic moment.

Mercury is a liquid metal that is often sought to be non-magnetic in nature.

It is because, at room temperature, mercury never attracts a magnet. Magnetism is a force that is modulated by magnetic fields of elementary particles

Contents show
What is cage diffusion?
Why mercury is magnetic in nature?
Why mercury repels a magnet?
Mercury magnetic field
Is Mercury a Superconductor?
Can a permanent magnet be made through mercury?
Is mercury a diamagnet?
Electronic configuration of mercury
Properties of Mercury
Some Related questions
What is a mercury vortex engine?
How different diamagnetism, paramagnetism and ferromagnetism are?
Are superconductors diamagnetic?
What is the Meissner effect?
Conclusion

What is cage diffusion?

It is a phenomenon that occurs when atoms in a liquid come very close to each other. It causes an electron to move out from an inner filled shell which results in the formation of the magnetic moment.

This magnetic moment makes mercury either strongly or weakly repel a magnet in the presence of an external magnetic field.

Once, the atoms move far from one another all the electrons reassemble to their original shells filling up all of them and eventually becomes paired.

Why mercury is magnetic in nature?

Mercury is magnetic because it shows cage diffusion being a superconductor and a strong diamagnet.

Also, due to a filled electronic configuration makes it suitable to pass a continual electric current allowing it to repel a magnet in the presence of an external magnetic field.

The magnetic susceptibility of mercury is less and usually negative.

Why mercury repels a magnet? 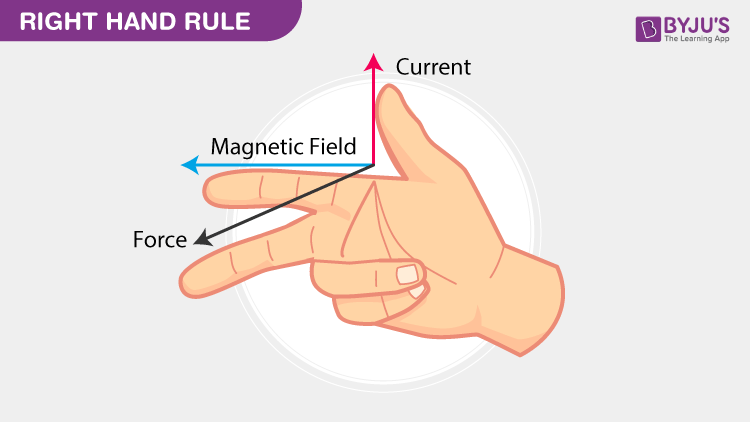 As per the right-hand thumb rule, when mercury is kept in an external magnetic field, there is an interaction that takes place between the electric current and the magnetic field.

The magnetic field exerts a force on this current-carrying conductor when the current moves through the mercury.

As the diagram suggests, the current is moving in the radial direction (horizontally) while the permanent magnetic field is a vertical component, the Lorenz force is tangential.

The direction of this force is outward. As a result, mercury tends to exert pressure in the opposite direction to the magnet. It is the reason why mercury repels a magnet.

In addition to this, the magnetic permeability of mercury is weak and usually diminishes when the applied external magnetic field is absent.

A liquid mercury vortex can be made using a DC inverter.

It is made by connecting an aluminum anodized copper globe to an electrical wire in a DC pole. This pole has an electrically isolated brass bolt from the container at the center.

It is connected to another pole of the DC. At the base, a large magnet is attached to generate magnetic attraction.

When liquid mercury is poured into the container, and the current has flowed through the conductors, it generates a strong magnetic field.

It rotates the liquid mercury as it is a superconductor. This experiment is also called a Lorentz force.

The speed of rotating liquid mercury depends upon the voltage of the DC inverter. Increasing the tension will make the mercury fly off high in the sky.

Is Mercury a Superconductor?

It is because mercury expels the magnetic field by forming an equivalent canceling field with the help of electric currents flowing on the surface.

As this electric current flow with no resistance in the mercury, it becomes a strong superconductor. 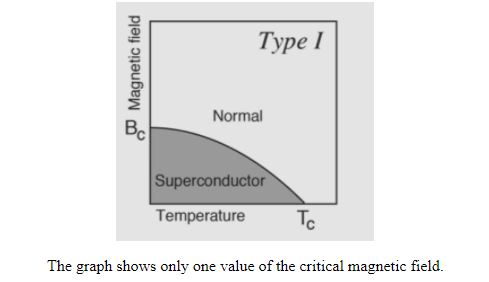 Can a permanent magnet be made through mercury?

Yes. Once in motion, the electric current will flow in a forever closed loop through which a permanent magnet, can also be made. Just cool down superconducting mercury in an external magnetic field.

Because of this, the temperature at which mercury starts showing superconducting properties will start getting lower as the external magnetic field gets much stronger.

Eventually, the mercury will become a superconductor where total magnetic flux locks in a loop. 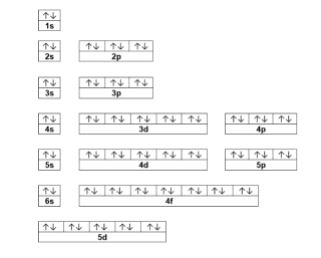 It can be seen from the image that all the shells are filled, with electrons.

Due to this, the d shell does not participate in d-d overlapping, a prominent reason why mercury is liquid at room temperature.

What is a mercury vortex engine?

Mercury vortex engine is frequently used to make propellant tanks. This concept replaces large chimneys for fuel with the vortex of air by a less-expensive structure.

For this engine, mercury is used to heat the air to form its magnetic vortex. Mercury is a liquid metal and a good superconductor, so one suitable choice for space engines.

Paramagnetism and ferromagnetism make an element strongly attract a magnet in the presence of an external magnetic field.

It is due to the availability of unpaired electrons in the atomic shells. Whereas, diamagnetism makes an element repel a magnet in the light of an external magnetic field.

It is due to the presence of paired electrons in all the shells.

Superconductors are perfect diamagnet as they all expel magnetic fields due to the Meissner effect.

What is the Meissner effect?

It is a phenomenon of the expulsion of the magnetic field from a superconductor while it is transitioning from normal to a superconducting state when cooled below its critical temperature.

A method through which mercury can be converted into a permanent magnet.

Mercury has a stable electronic configuration where all the electrons are paired. Due to this, it does not readily react to any change occurring nearby. Besides this, mercury does not undergo d-d orbital overlapping because of which, it is not solid in structure.

Under the external magnetic influence, it gets magnetized and strongly repels the magnet due to the cage diffusion phenomenon.

These are few reasons which make mercury an ideal metal as fuel. It is an appealing choice as a propellant for space rockets.