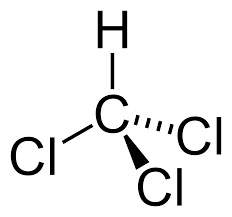 CHCl3 is an organic compound known by its IUPAC name as trichloromethane. It is also commonly known by the term chloroform. It exists as a colorless dense liquid having a sweet smell. Many of you might have doubts regarding whether CHCl3 is polar or not. In this article, I will answer this question and will clear you its properties and applications.

So, is CHCl3 polar or nonpolar? Yes, CHCl3 is polar due to its tetrahedral molecular structure and difference between the electronegativity of C, H and, CL. Chlorine atoms are more electronegative than carbon and hydrogen and lie at three vertices of the pyramid and pull the negative charge to its direction making it a polar molecule with a dipole in a downward direction.

Chloroform is a very reactive substance as it reacts with air and light to form a poisonous gas carbonyl chloride ie; phosgene gas. This gas was used during world war for killing.

Therefore, chloroform is safely stored in dark closed bottles up to its brim. It is also considered as a powerful anesthetic.

If we talk about the chemical composition of CHCl3, it consists of 1 Carbon, 1 Hydrogen, and 3 Chlorine atoms.

All four bonds are single covalent and all atoms get stabilized with electronic configuration.

The electronegativity of hydrogen is 2.2, chlorine is 3.16 and that of carbon is 2.55. Therefore C-H and C-Cl bonds are polar.

Due to unequal electronegativity and tetrahedral geometrical shape, there exists an unequal distribution of charge on atoms of the CHCl3 molecule.

Contents show
Polar versus Nonpolar Molecule
Why is the CHCl3 Polar?
How to check the polarity of a molecule?
Properties of CHCl3
Uses of CHCl3
Conclusion

The polarity of a molecule can be checked by keeping various factors in mind. The molecules that are covalently bonded can be polar as well as nonpolar. Let us check what differences the polar and nonpolar molecules actually make.

These molecules do not have an equal distribution of charge across its molecule. The electronegativity of atoms in these molecules differs from each other.

The covalent bond formed by two atoms tends to be polar if they both differ in their electronegativity.

The geometry of polar molecules is distorted ie; asymmetric due to which they have uneven charge distribution.

The geometrical shape of these molecules is symmetric in most of the cases. Few examples of polar molecules are HCN, SF4, etc.

You can check out the reason for the polarity of SF4.

Nonpolar Molecules: these types of molecules always have zero value of their dipole moment. The distribution of charge across these molecules is uniform.

The electronegativity of atoms in these molecules do not differ from each other ie; have equal influence on bonded electron pair.

The covalent bond formed by two atoms tends to be nonpolar if they have equal electronegativity.

The geometrical shape of these molecules is symmetric in most of the cases. Some of the examples of nonpolar molecules are CS2, CO2, etc.

You can check out the reason for the non-polarity of CS2.

Why is the CHCl3 Polar?

Chloroform or trichloromethane is polar due to the below reasons.

The polarity of molecules means that molecules contain two opposite poles ie; negative and positive.

In a chemical covalent bond, the atom that has a higher intensity of negative charge becomes a negative pole and another atom becomes a positive pole.

In addition to this, the shape of CHCl3 is tetrahedral having carbon on top and chlorine atoms at three vertices of the base of the pyramid.

As a result, all three chlorine atom gives a net dipole in a downward direction. Therefore, chloroform is a polar substance.

How to check the polarity of a molecule?

If you want to check the polarity of a molecule, you must note down the below points.

If there is a difference between the electronegativity of two atoms forming a covalent bond, the bond tends to be polar.

The polarity of a covalent bond is directly proportional to the difference between their electronegativity.

So, you must note down the electronegativity of both atoms and compare them in order to check the extent of polarity.

It is usually seen that the polar molecules have an asymmetric shape due to which there is an uneven distribution of charge across its atoms.

On the other hand, the nonpolar molecules are symmetric in shape.

Below is the image of the geometrical 3 D structure of the CHCl3 molecule. 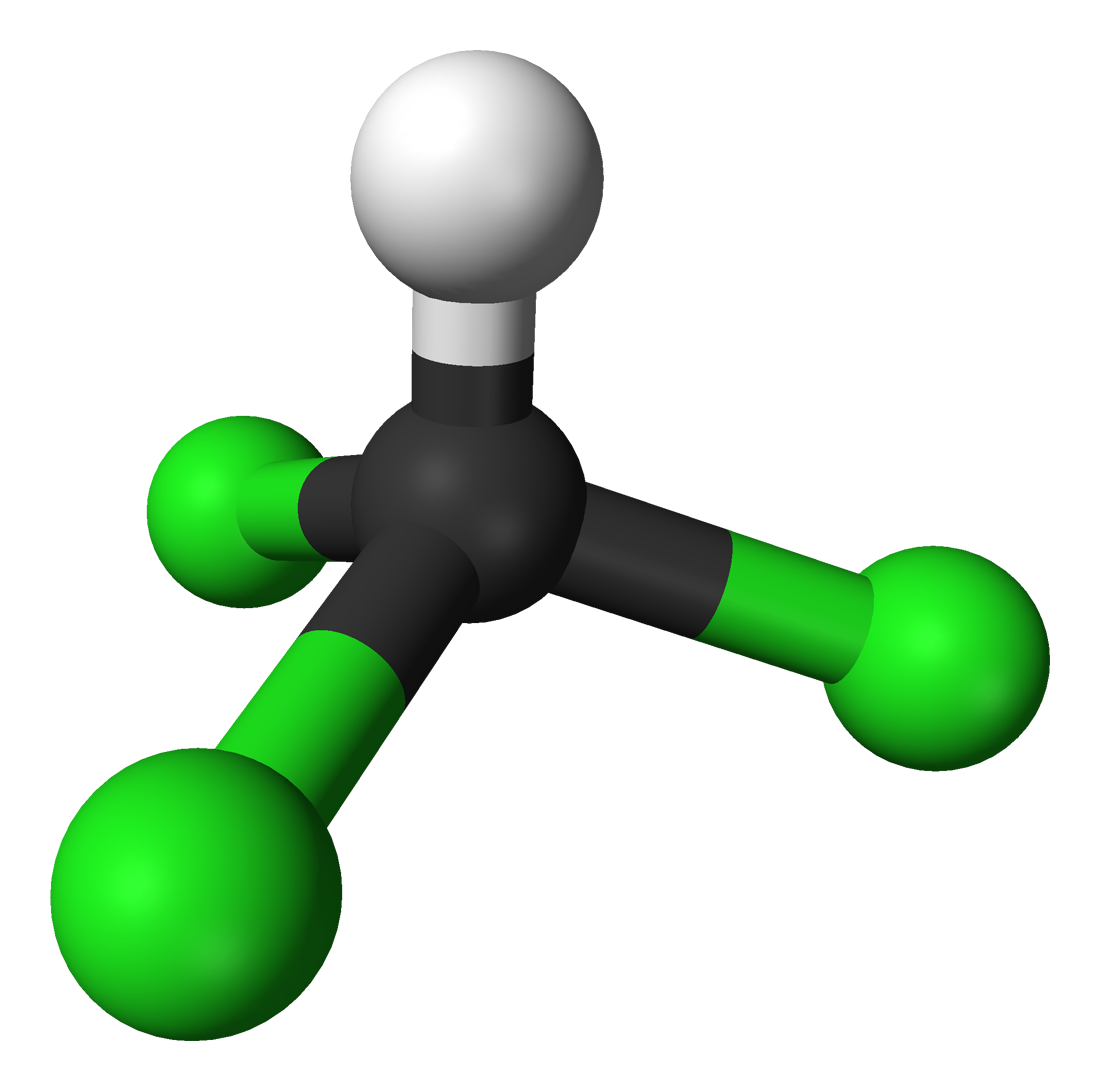 It is the product of the charges on atoms and the difference between the centers of positive and negative charges.

Its SI unit is Debye and is denoted by D.

Chloroform consists of 1 carbon, 1 hydrogen, and 3 chlorine atoms having tetrahedral shape. The chlorine atoms are at three vertices of the base of the pyramid.

And the electronegative of chlorine is more than hydrogen and carbon due to which it pulls the negative charge slightly more towards its side.

As a result, the dipole originates in a downward direction resulting in a polar CHCl3 molecule.

So guys, if you have any queries about the polarity of CHCl3, feel free to ask in the comment section. I will reach out to you soon.