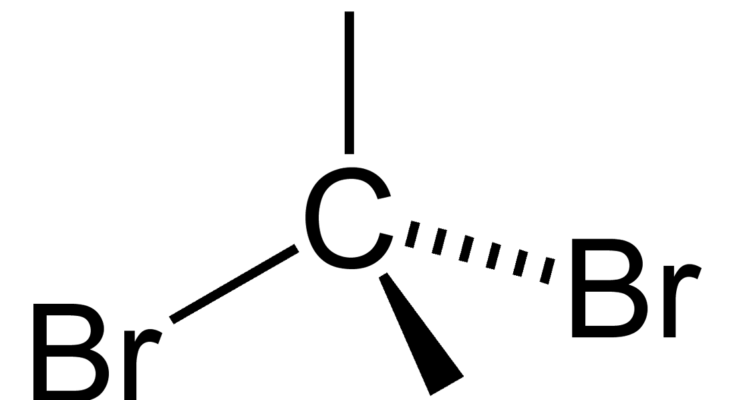 Carbon tetrabromide is a chemical compound with its chemical formula as CBr4. its systematic IUPAC name is Tetrabromomethane. It is a solvent for a wide range of other chemical compounds. Many students may have a query regarding whether Cbr4 is polar or not. In this article, I will answer this question and will make you understand its properties and applications.

So, Is CBr4 Polar or Nonpolar? CBr4 (Carbon tetrabromide) is nonpolar in nature because of the symmetrical arrangement of four bromine atoms around carbon. As a result, the dipoles of the C-Br bond get canceled by each other resulting in CBr4 a nonpolar molecule.

If we talk about the chemical composition of carbon tetrabromide, there are four bromine atoms and single carbon atoms attached via covalent bonds with each other.

The molecular mass of carbon tetrabromide is calculated as below

The electronegativity of carbon is 2.55 whereas that of bromine atom is 2.96. The bromine being more electronegative attract the bonded electron pair slightly more towards it.

As a result, the bromine atom gains partial negative charge and the carbon atom gets a partial positive charge on it.

Due to this difference in electronegative between carbon and bromine, the polarity in the C-Br bond generates.

In addition to this, this polarity of the C-Br bond ensures the non zero dipole moment.

And if we look at the geometrical structure of CBr4, four dipoles of all C-Br bonds are in the opposite direction.

The molecular geometry of carbon tetrabromide is symmetric in nature ie; Tetrahedron.

And due to this symmetry, all the dipole gets canceled by each other resulting in the overall zero dipole moment of the entire molecule.

The nonpolar molecules always have their dipole moment equals to zero.

Note: It is important to understand that a nonpolar molecule can have a polar bond within it. But due to the symmetrical geometry, the polarity of such bonds gets canceled by each other.

Contents show
What are Polar and Nonpolar Molecules?
Why is CBr4 a nonpolar molecule?
Factors affecting polarity of a molecule
The Geometrical Shape of CBr4
Properties of CBr4
Uses of CBr4
Conclusion

The covalent and ionic are the strongest among all these bond forces.

The covalent bonds can be polar and nonpolar depending upon various factors like electronegativity, geometrical shape, and dipole moment.

Polar Molecules: The molecules that have non zero dipole moment are polar in nature. These molecules have unequal charge distribution on their atoms.

The two atoms that are covalently bonded with each other form a polar bond if the electronegativity of both atoms is different.

It means both atoms have a different hold on the bonded pair of electrons. More electronegative atom attracts the bonded electrons slightly more towards it and gains a partial negative charge.

On the other hand, lesser electronegative atom gains a partial positive charge. In this ay, two opposite poles originate in a polar molecule.

Few examples of such molecules are methanol, H2O. You can check out the reason for the polarity of methanol.

Nonpolar Molecules: These molecules have their zero dipole moment. The charge distribution on the atoms in these molecules is uniform.

The bond formed between two atoms is said to be nonpolar if both atoms have the same electronegativity ie; the same charge distribution on both atoms.

Few examples of such molecules are CCl4, Br2, etc. You can check out the reason for the non-polarity of CCl4.

Why is CBr4 a nonpolar molecule?

The chemical compound carbon tetrabromide has a tetrahedron geometrical structure. The molecule of CBr4 has one carbon atom and four bromine atoms.

The Carbon is the central atom surrounded by four bromine atoms and form a tetrahedron shaped molecule.
The difference in the electronegativity of carbon(2.55) and bromine(2.96) ensures the polarity in the C-Br bond.

Accordingly, it also ensures some value of dipole moment in C-Br.

The dipole moment is the measure of the polarity of a molecule.

Here in the case of CBr4, the geometrical shape of CBr4 is symmetrical due to which the dipoles of all C-Br bond get canceled by each other.

The geometrical shape of a molecule plays an important role in determining the polarity of it.

With these factors, carbon tetrabromide is a nonpolar molecule.

Check out the above video for more clarification.

More the electronegativity of an atom, more it attracts the bonded electrons towards its side and in return gains partial negative charge on it.

If there is a difference between the electronegativity of two atoms then the polarity rises among both because of unequal sharing of bonded electrons.

Therefore, the polarity of a molecule is directly proportional to the difference between the electronegativity of atoms forming the bond.

Whereas the compounds whose dipole moment value is zero are nonpolar in nature just like in the case of CBr4.

Mathematically, the dipole moment of a molecule is the product of charge and the distance between them.

Geometrical Structure: The shape of a molecule is an important factor in checking the polarity of a molecule.

If there are any polar bonds present within a nonpolar molecule, the polarity of such bonds gets canceled by each other.

The Geometrical Shape of CBr4 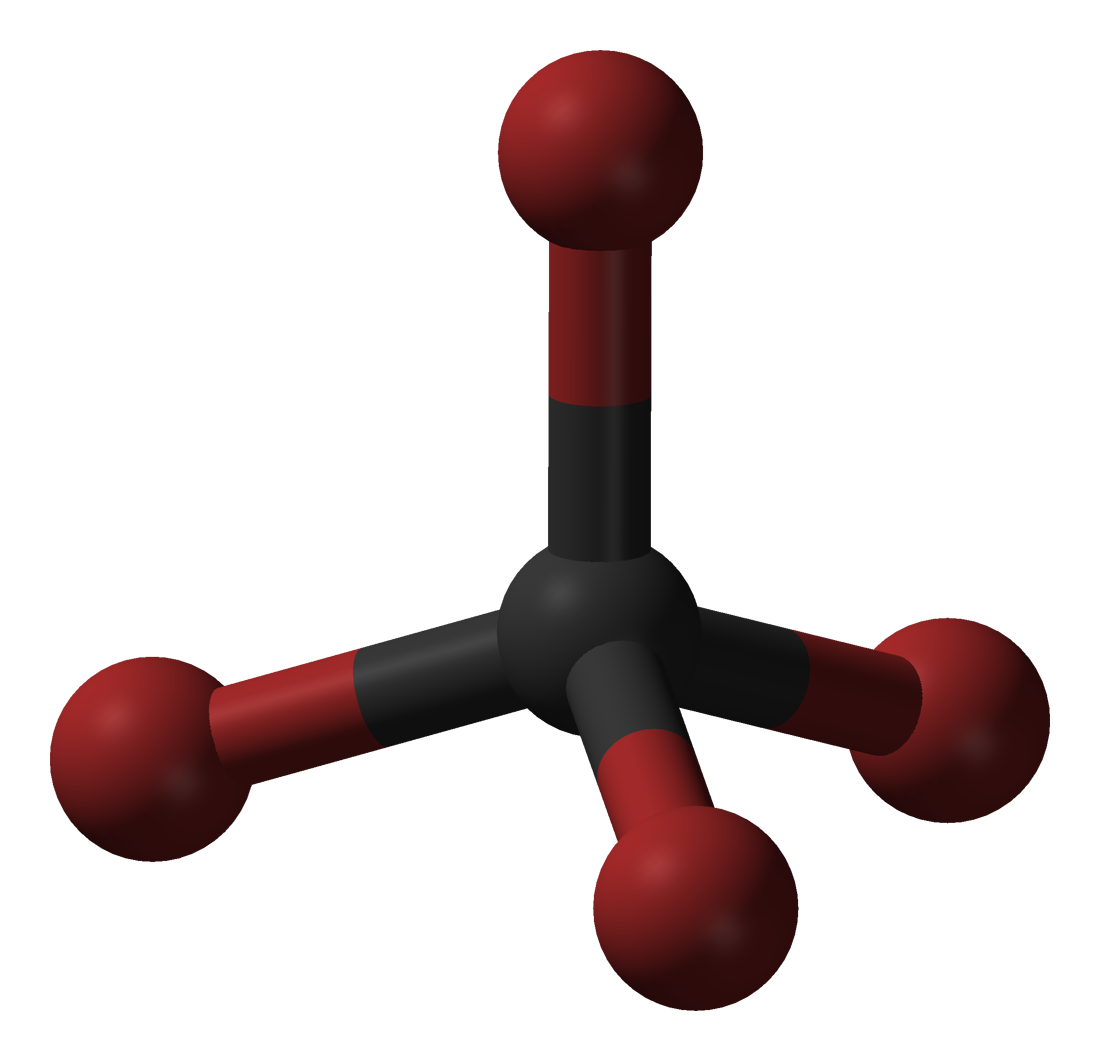 As per VSEPR theory, the four C-Br bonds are formed leaving behind no lone pairs.

Above is the geometrical structure for the molecule of carbon tetrabromide.

The compound carbon tetrabromide has four bromine atoms connected via covalent bonds. Due to the difference in the electronegativity of carbon and bromine, the polarity rises across the C-Br bond.

But due to the symmetric geometric structure of Carbon tetrabromide, the compound is nonpolar because the polarity of C-Br bonds gets canceled by each other resulting in the nonpolar CBr4 molecule.

So guys, if you have any questions regarding the polarity of CBr4, you can ask them in the comment section. We will reach out to you as soon as possible.