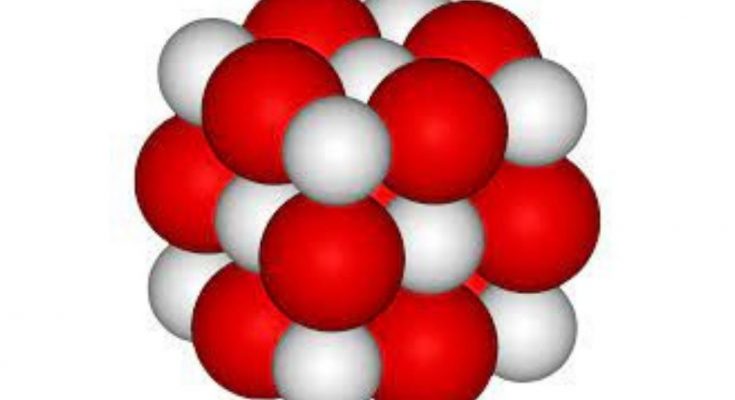 Calcium belongs to the family of alkali earth metals, which occupies the second group in the periodic table. Calcium forms numerous compounds of great importance, one of which is calcium oxide (CaO).

Commonly known as “quicklime” or “burnt lime”, calcium oxide, a white crystalline compound, is one of the widely used chemical compounds. It is regarded as one of the oldest compounds known to mankind.

The chemistry of calcium oxide is very interesting. At the same time, calcium oxide often confuses people with some of its properties and nature. One such aspect is the type of chemical bonding.

Is calcium oxide ionic or covalent? Calcium oxide is considered an ionic compound as it comprises a metal (calcium) and a nonmetal (oxygen). Secondly, due to the large difference of electronegativities (∆E=2.4), the calcium atom easily loses two of its outermost shell electrons, which are in turn, gained by the oxygen atom. Since, the loss of electrons by one and gain by another atom form an ionic bond between two elements, calcium oxide (CaO) is also ionic.

When looking at the periodic table, we can note that there are broadly three types of elements in the whole table. These are metals, nonmetals, and metalloids.

Every element wants to acquire stability, for which it performs bonding. Depending upon the types of elements interacting, a specific chemical bond is formed between them. (This notion does bring some exceptions, where electronegativities of elements are almost similar)

On the other hand, when a metal interacts with nonmetals, an ionic bond is formed between the two.

Try to classify the following compounds on the basis of the chemical bond present between them by recognizing the type of elements interacting (exceptions not included):

H2O? It is covalent

NH3? It is covalent

MgCl2? It is ionic

NaCl? It is ionic

HCl? It is covalent

SiO2? It is covalent (as silicon is a metalloid)

What is an ionic bond?

Whenever two elements are interacting and there occurs a loss of electrons by one element and gain of the same electron by another, the bond so formed is known as an ionic bond.

For a compound to be ionic, the difference between the electronegativities (∆E) of donor and acceptor should be greater than or equal to 2.0

Hence, they tend to form ionic bonds, where metal acts as donor and nonmetal acts as acceptor element. Some examples of this ionic interaction are NaCl, MgCl2, AlCl3, CaO.

Unlike ionic bonds, covalent bonds are formed due to the “sharing” of electrons between two elements. There is not any loss or gain of electrons.

The shared pair of electrons is generally the electrons present in the outermost shell of atoms. These are known as “bonding pairs of electrons” as they join or bring together atoms of two elements by forming covalent bonds between them.

Sharing of electrons between elements occurs due to small differences in electronegativities. Therefore, neither of the two is strong enough to attract the shared electrons towards itself. Hence, they settle upon sharing electrons with each other.

For a compound to be covalent, the difference between the electronegativities (∆E) of donor and acceptor should be smaller than 2.0. If the difference is less than 1.7, a pure covalent bond is formed.

If the difference between electronegativities is between 1.7 and 2.0, the bond formed is still covalent, rather it is “polar covalent”, as one element is slightly stronger than the other.

Since in cases of interaction between two metals or two nonmetals or a metalloid and nonmetal, the difference of electronegativities is less than 2.0, hence they tend to form covalent bonds.

Some examples of this covalent interaction are CO2, SiO2, NO2, CCl4, H2O. 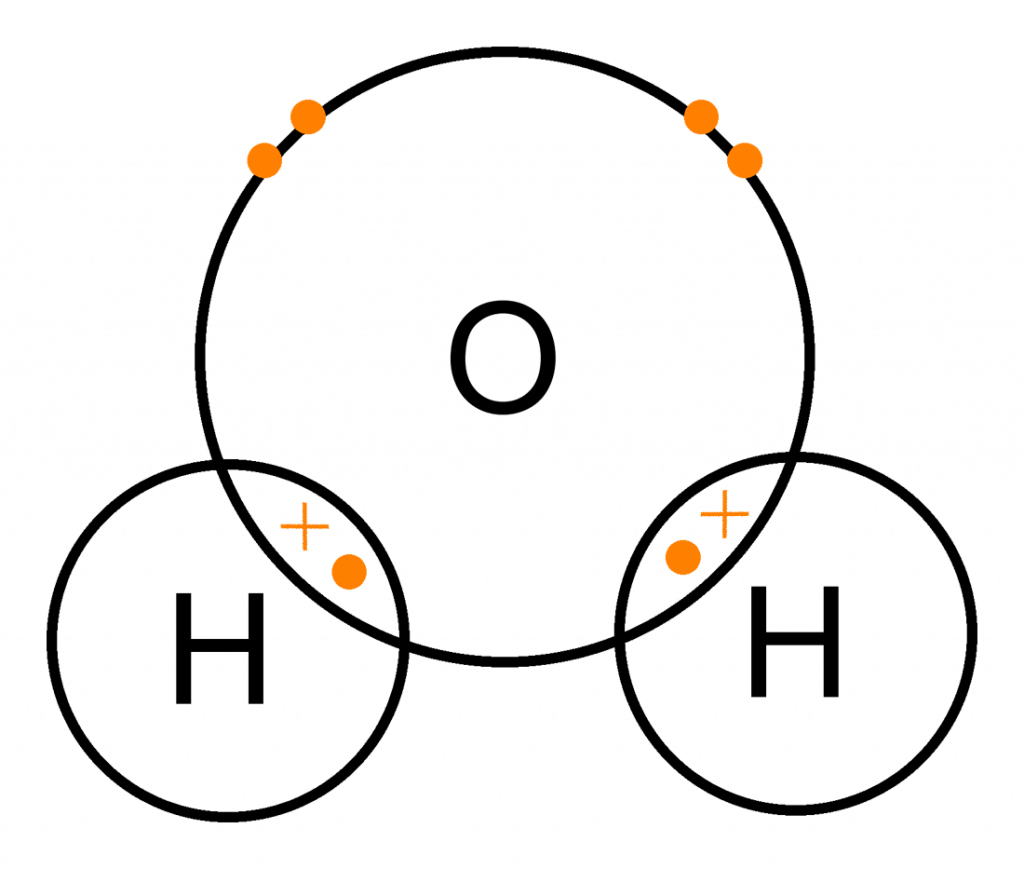 Do you know? There are many differences between the physical and chemical properties due to ionic and covalent bondings. Like, the melting points and boiling points of ionic compounds are significantly higher than that of covalent compounds.

Ionic compounds, when dissolved in water, can also conduct electricity due to the presence of free ions, while covalent compounds do not.

Calcium oxide, also known as “lime”, “quicklime” or “burnt lime” is a white, alkaline, crystalline compound at room temperature. At varying temperatures, it can be present in the form of granular powder or gray-white lumps also.

Calcium oxide is an extremely stable compound, as it has a very high melting point of 2572°C. It is insoluble in water because it produces calcium hydroxide in reaction to water. It is soluble in acids.

It is one of the most widely and commonly used compounds since the medieval age. Naturally, it is formed in nature via the decomposition of materials containing calcium carbonate (CaCO3), such as seashells, limestones.

Do you know? The reaction for the formation of calcium oxide is said to be the first-ever chemical reaction known to the human race. Its evidence dates back to the stone age.

Here are the electron configurations of calcium and oxygen in their ground state.

As the difference is greater than 2.0, the interaction between calcium and oxygen leads to the formation of ionic bonds, where calcium loses two electrons from its outermost shell and oxygen gains two electrons.

After losing two electrons, calcium acts as the cation (Ca2+)and with the gaining of two electrons, oxygen acts as an anion (O2-). Here are the electronic configurations of calcium and oxygen in an ionic state:

Here, you can see both the atoms have acquired stability by completing 8 electrons in their outermost shells and reaching the nearest noble gas configuration.

Do you know? Calcium oxide should be treated with safety as most of its reactions are extremely vigorous. On exposure to calcium oxide, your eyes and skin can experience irritation and its inhalation can cause sneezing and coughing.

Calcium oxide serves many important roles in various fields such as:

Do you know? Calcium oxide is poured into lakes that have become acidic with rainwater containing nitric acid and sulfuric acid. Due to its alkaline nature, it neutralizes these acids.

With this article, we learned about the types of elements and types of bonds formed due to their interaction with each other.

Further, we studied in detail the ionic bonding in CaO and uses of the same in various fields.