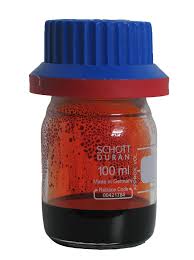 Bromine is a chemical compound with chemical formula Br2. It exists as a fuming red-brown colored liquid at room temperature. It readily gets evaporate to form same-color gas. In the periodic table, it is positioned at the third lightest halogen place. Many people have doubts about whether Br2 is polar or not. In this article, I will answer this question and will cover its properties and applications.

So, Is Br2 Polar or Nonpolar? Br2 (Bromine) is nonpolar because, in this molecule, both bromine atoms have the same electronegativity due to which both atoms have equal charge distribution and results in a net-zero dipole moment. It is linear in structure.

At room temperature, Bromine exists in a liquid state with reddish-brown texture. It is volatile in nature, readily evaporates in the form of a gas.

It is classified as a halogen compound. Few examples of such compounds are chlorine, fluorine.

The atomic number of bromine is 35. It has one valence electron in its outermost electronic configuration. 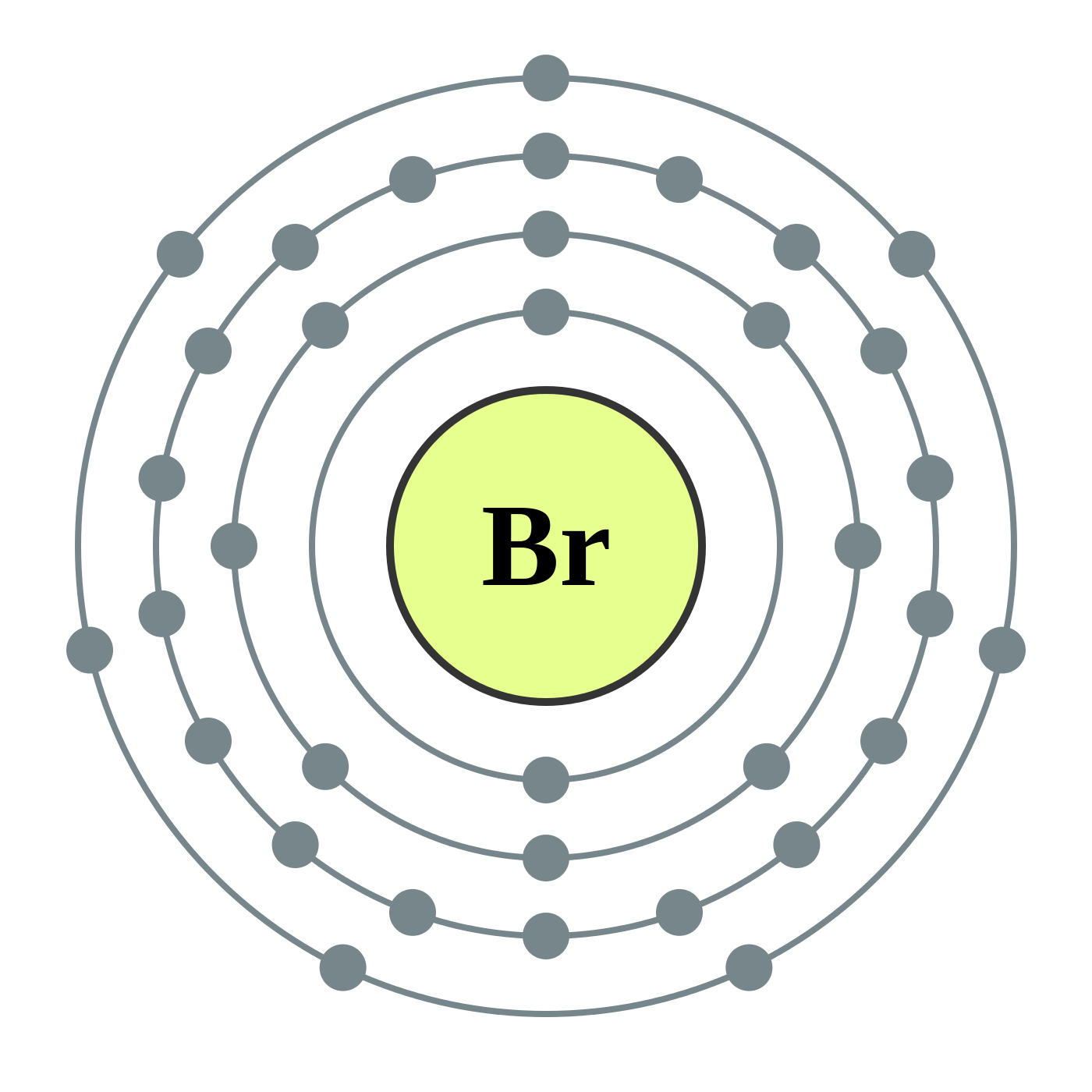 The chemical composition of the bromine molecule includes two atoms of bromine and forms the molecular weight equals to 79.904 g/mol.

The Bromine is a highly reactive substance and it does not occur freely in nature. The vapors of bromine gas are very toxic during inhalation. It can cause irritation in the throat and eyes.

If we talk about the chemical structure of Bromine molecule, it is a linear-shaped molecule that contains two bromine atoms at both ends covalently bonded.

Both atoms share one electron of each other to complete their octet.

Electronegativity of an atom is the strength with which it can attract the bonded pair of electrons.

Due to the above reason, the bromine molecule is nonpolar in nature.

The atoms in the molecules are held by the bond forces. The types of the bond can be ionic, covalent, metallic, and hydrogen bond.

The covalent and ionic have much greater strength as compared to other types of bonds.

The covalent bonds can have polarity depending upon various factors.

Polar Molecules: These are the molecules that have atoms covalently bonded and have unequal charge distribution on them.

The covalent bond between two atoms is said to be polar if both atoms differ in their electronegativity due to which they share an unequal proportion of charge.
These molecules have non zero dipole moment. Few examples of such molecules are IF5, HO2, etc. You can check out the reason for the polarity of IF5.

Non-Polar Molecule: These are the molecules that have covalently bonded atoms having equal distribution of charge on them.

The bond formed by two atoms is said to be nonpolar if they have equal electronegativity due to which they share an equal proportion of charge.

Examples of such molecules are Hexane, CO2, etc. You can check out the reason for the non-polarity of Hexane.

Why is Br2 a Nonpolar Molecule?

The bromine molecule has a linear geometrical structure. In addition to this, it consists of two bromine atoms.

Having the same atoms in a molecule, they have an equal value of their electronegativity ie; the same influence on bonded electrons.

As a result, both atoms have an equal distribution of charge.

Whereas in the case of polar molecules, more electronegative atom gains partial negative charge because it shares a larger proportion of bonded electron pair.

In polar molecules, there exist two poles in a molecule (negative and positive).

But in the case of Br2 molecule, the charges on both atoms are the same making it a nonpolar molecule.

Lewis and Molecular Structure of Br2

In the Br2 molecule, the lewis structure of Br2 is similar to that of F2, Cl2, etc.

The atoms like Br, Cl, and F belong to the 7th group of the periodic table and known as halogen elements.

The br2 is a diatomic molecule that has a total of 14 valence electrons.

Both atoms share one electron of each other to complete their octet.

The diatomic molecule has a linear geometrical structure.

Below is the diagram for the molecular structure of the bromine diatomic molecule. 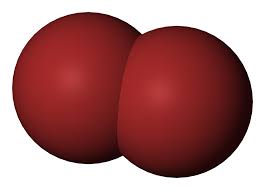 If there is a difference between the electronegativity of atoms of a molecule, the molecule tends to be polar.

Dipole Moment: It is the term used to measure the polarity of a molecule. It is denoted by D (SI unit Debye). Mathematically, it is the product of the charge on atoms and distance between them.

The polarity of a molecule is also directly proportional to its dipole moment.

In the case of linear-shaped molecules having the same electronegativity of both atoms are nonpolar in nature.

Bromine molecule is a liquid having a reddish-brown texture and easily evaporable to form gaseous fumes.

Br2 is a diatomic molecule having two bromine atoms is a linear-shaped structured compound. Having the same electronegativity of both atoms, both share an equal proportion of charge.

The atoms forming a covalent bond having equal electronegativity are nonpolar in nature.

Therefore, the Br2 molecule is a nonpolar molecule.

So guys, if you have any questions regarding the polarity of Br2, you can ask them in the comment section. We will reach out to you as soon as possible.