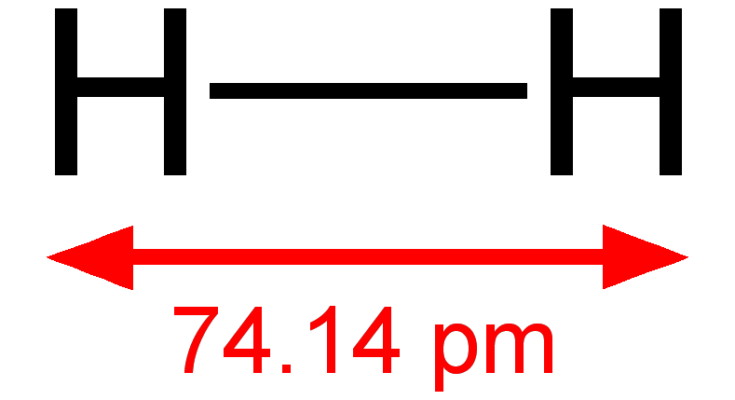 A single hydrogen gas molecule (H2) has two H+ atoms each carrying deficiency of only one valence electron. Unavailability of one electron makes H+ atom quite unstable, where it readily looks to form a bond with another atom to stabilize itself. When two H+ atoms bond, they reach a highly stable condition where they do not prefer to bond with any other atom. With this, a question of whether H2 is polar or nonpolar arises, and is quite a frequent topic of discussion. Why?

So, Is H2 polar or nonpolar? H2 is a nonpolar molecule because of the linear geometrical structure and the same electronegativity of both hydrogen atoms due to which they share an equal proportion of the charge resulting in the net-zero dipole moment making it a nonpolar molecule.

To understand the basic concept let us have a brief study of below terms:

Contents show
Polar and nonpolar molecules
Electronegativity
Valence electron
Why is hydrogen gas (H2) molecule nonpolar in nature?
Major differences between Polar and Nonpolar Molecules?
Points to determine if the molecule is polar or nonpolar?
What if a molecule lacks symmetry, is it always going to be polar?
Some related questions
What is a molecular dipole?
What is a covalent bond?
How does electronegativity run in the periodic table?
What is a dipole-dipole interaction?
What are the best ways to draw the structure of a molecule?
Conclusion

Polar molecules are those where an unequal number of electrons are shared between their bonded atoms. This creates a difference in the electronegativity of participating atoms.

Whereas, nonpolar molecules are those where an equal number of electrons are shared between the interacting atoms. Here, the electronegativities of participating atoms are the same.

The elements exhibit the tendency of polarity because of electronegativity. It is a phenomenon by which an atom attracts a shared pair of electrons towards itself.

In a case where electronegativities of two atoms are not the same, an equal number of electrons are not shared and a partial charge is developed. This form partial ionic covalent bond.

Oppositely, when an equal number of electrons are shared between the atoms, no partial charge is developed. This form nonpolar covalent bond and nonpolar molecule.

like our solar system, electrons move in their respective orbits within an atom. The electrons present in the outermost orbit can participate only, to bond with an electron of another atom.

This shared pair of electrons form a covalent bond that stabilizes both the attractive and repulsive forces between the atoms.

Let us discuss the abilities of both the molecules separately, in a table

Why is hydrogen gas (H2) molecule nonpolar in nature?

Hydrogen gas is one of the simplest nonpolar covalent molecules. Single hydrogen (H) atom has only one valence electron in its outermost shell.

Also, it needs only one electron to stabilize itself. When it comes in contact with another hydrogen (H) atom, both the valence electrons pair up to stabilize each other’s structure.

You can also say, both the atoms are strongly going to attract the shared pair of electrons in the covalent bond.

For H2 atom, electronegativity will be the same for both the atoms. It means both the atoms will pull equally on the shared pair of electrons.

This means there will be no difference in charge distribution on the surface of this molecule. Such a condition leads to the formation of no poles and ultimately becoming a nonpolar molecule.

Points to determine if the molecule is polar or nonpolar?

For nonpolar molecules, check if:

What if a molecule lacks symmetry, is it always going to be polar?

Not necessarily! In such cases, the electronegativity difference needs to be checked once. One example of this condition can be BrCl. It is a non-symmetric molecule where electronegativity of Br is 2.8 and that of Cl is 3.0. The difference is less than 0.5 so this molecule is nonpolar or can be classified as a very slightly polar.

Chemistry is full of exceptions!

For polar molecules, check if

Below is the geometrical structure of hydrogen gas molecule 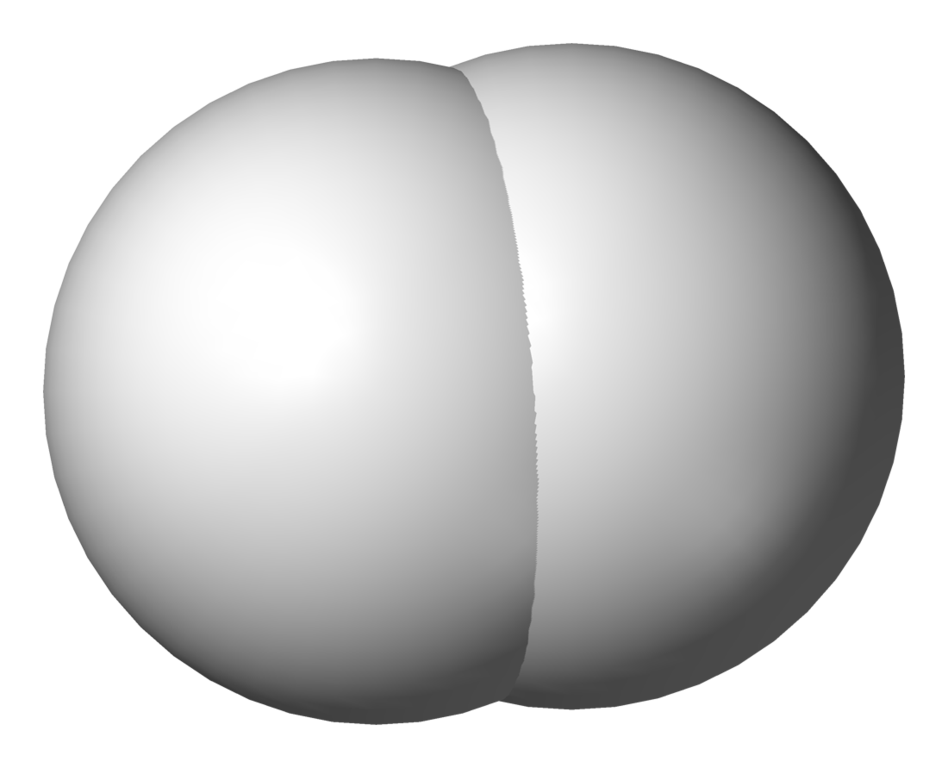 What is a molecular dipole?

A molecule can be made up of atoms having different electronegativities. This means, one atom will attract electrons with greater influence as compared to another atom, which makes it more negative than the other atom. Such a phenomenon creates two separate poles in a molecule (positive and negative) making it dipolar.

What is a covalent bond?

The bond formed by the outermost electrons of two atoms to reach a stable condition is called a covalent bond.

How does electronegativity run in the periodic table?

Within groups, electronegativity increases from left to right and bottom to top.

What is a dipole-dipole interaction?

This interaction is responsible for many physical and biological phenomena occurring on the earth. One example of this can be the boiling of water.

What are the best ways to draw the structure of a molecule?

Lewis diagram and shape diagrams with solid and dashed lines along with wedges are the more preferred way to draw the structure of a molecule.

For the shape diagram:

In a nutshell, all monoatomic molecules will be nonpolar because they will share an equal number of valence electrons to form a covalent bond and linear geometrical shape. Also, their electronegativity difference will always be 0 because they are monoatomic and will always by symmetrical in structure.

Always try to check the value of electronegativity difference and how valence electrons are shared between the atoms through Lewis Diagram.

This will give you a foundational idea of whether a molecule is polar or nonpolar. Now you should have a clear idea of all monoatomic molecules to be nonpolar.

I hope you guys are aware of the basic fundamentals to check if a molecule is polar or not. If you guys have any doubts, you can freely ask them in the comment section. We will reach out to you as soon as possible.