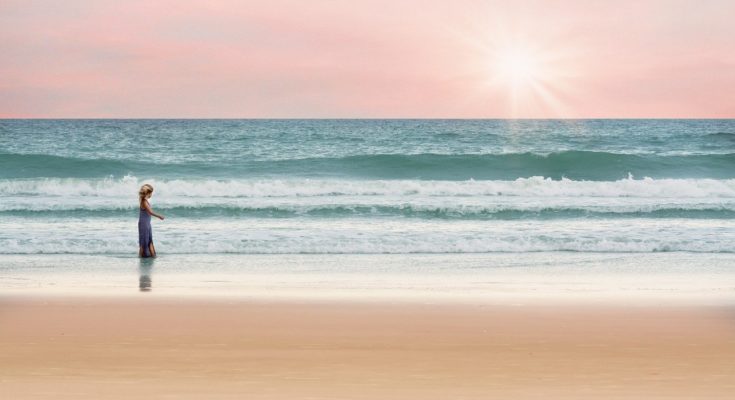 Water is one of the essential items for the life of living beings. No life can survive without it. It has unique properties that make it different from other compounds. On adding salt, many changes occur in the physical and chemical properties. In this article, I will discuss whether saltwater evaporates or not in detail.

Natural water bodies contain varieties of salts (sodium chloride, magnesium chloride, potassium chloride) in it. According to the experiments, the effect of evaporation of saltwater depends on the salt present in it.

In simple words, evaporation can be defined as the process in which a liquid state substance changes into a gaseous state by the effect of temperature/pressure.

The molecules of a substance present in a liquid state lose their molecules in the form of vapours at some rate. The rate of evaporation depends on some external environmental factors such as pressure, temperature, humidity,etc..

Similarly, saltwater is a solution in a liquid state, and with its vapour pressure and temperature, the saltwater also loses its molecules in the form of vapours.

During the practicals in high schools, we perform the experiment of salt crystallization in the chemistry laboratory. The aim of this is to extract salt crystals from the salt solution.

The approach to get salt crystals is by opting for the method of evaporation of saltwater. To perform this experiment below are the steps.

How does salt affect the evaporation of water?

Under the standard conditions of temperature, pressure, and other factors, the rate of evaporation of saline water is lesser than that of pure water.

This is because of the following reasons:

On the addition of salt like NaCl in the water, the vapour pressure of the water lowers down. It means that fewer water molecules can escape out of the solution from its surface. Therefore, the higher the concentration of salt present, the lesser is the evaporation.

It is important to understand that the basic phenomenon of this is the evaporation from the surface. It means that the only molecules can evaporate that are on the surface of the solution.

In NaCl aqueous solution, Na ions and Cl ions also occupy space on the surface. This reduces the molecules of H2O present on the surface (liquid-air boundary). Therefore the rate of evaporation of water decreases on the addition of salt into it. 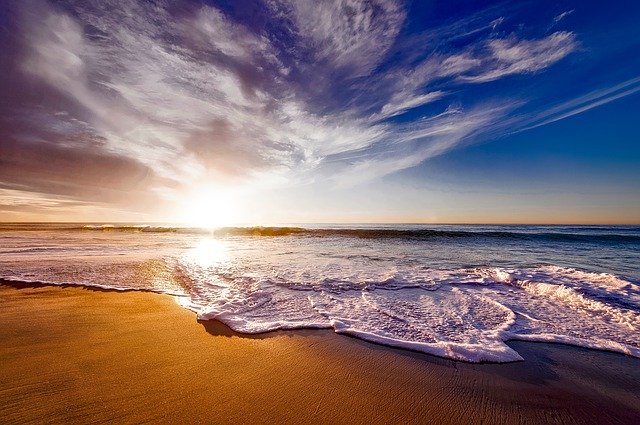 They provide 97% of the earth’s water. Whereas the remaining 2 to 3 per cent of water is contributed by the ice caps and glaciers. Freshwater contains less than 1% of the total water of planet earth.

In seawater, the salt is not chemically bonded to water. It is merely dissolved in seawater.

It should be clearly understood that the seawater evaporates slowly as compared to the freshwater keeping the external factors constant. Salts present in seawater lower its vapour pressure, due to which the rate of evaporation decreases.

Only the pure water molecules of seawater evaporate in the form of vapours leaving behind minute loads of salt as residue.

The air blowing around the sea contains salt particles that can be analyzed by checking the rusting of automobiles of nearby residents.

It is important to understand that the salinity of pool water lowers the rate of evaporation. The salt particles lower the vapour pressure of saltwater in the pool and also occupy space at the surface of salt water (air-liquid boundary).

And it should be kept in mind that only the pure water molecules at the surface of saltwater evaporate/escape in a saltwater solution.

Therefore, saltwater pools evaporate slower than freshwater pool. The salinity of the water always decreases the rate of evaporation.