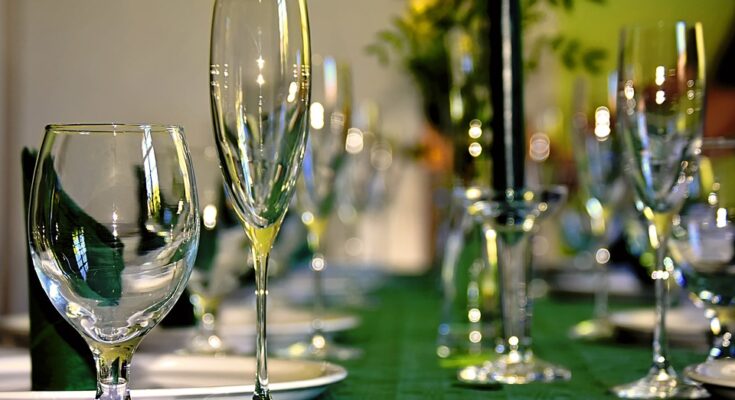 Glass is a solid, invisible (transparent) material used in a non-exhaustive list of products that we use daily. From tableware and buildings to medical appliances and laboratory equipment, glass is everywhere. It often goes unnoticed, but it is not easy to imagine our life without it.

So, does glass conduct heat? Not really. Glass is an insulator. However, when heated to a very high temperature, it can conduct heat. Although, its thermal conduction is way slower compared to metals and diamonds that are excellent thermal conductors. Nevertheless, glass is a better heat conductor than air, wool, and plastic that are excellent insulators but poor heat conductors.

To know the information in detail, let us study it in detail as below.

Contents show
Atomic Structure Of Glass
Does Glass Insulate Heat?
Does glass conduct heat better than metal?
Why glass is a bad conductor of heat?
How does heat affect glass?
Thermal Conductivity of Glass
How hot can glass get before it cracks?
Can you melt glass with a heat gun?
What kind of glass can be heated?
At what temperature does glass melt?
Can I pour hot water into a glass?
Does glass retain heat?
Conclusion

Glass is an amorphous solid. The main component of Glass is SiO2 (silica/sand) in the form of an irregular network of silicon atoms held together by Si—O—Si bonds forming a rigid tetrahedron.

Modifying agents such as lime (CaO) and soda ash (Na2CO3) is added to replace the silicon ion of Si—O—Si bonds with Na+ or Ca+2 ions.

This replacement separates the SiO2 tetrahedron to make it more mobile to impart fluidity to the glass; therefore, the glass is also termed as a supercooled liquid. 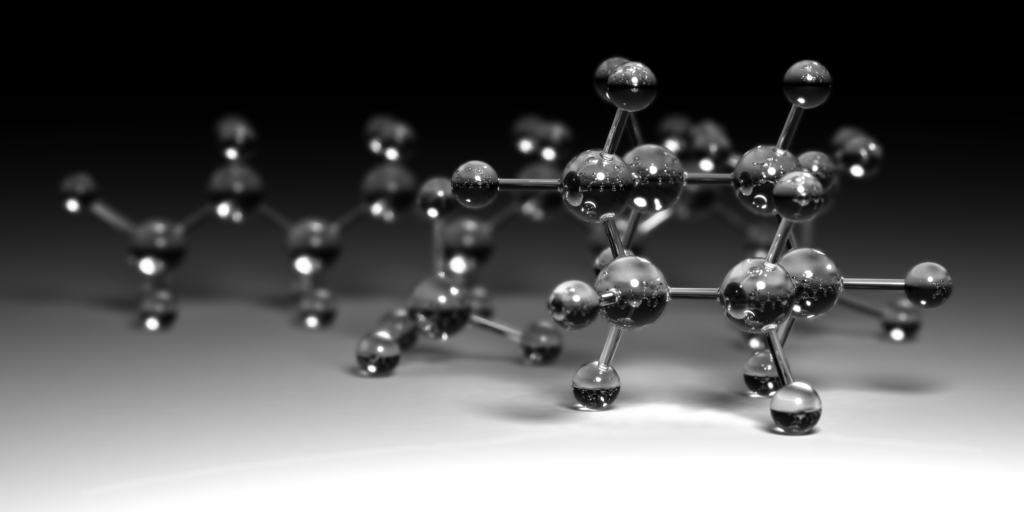 When a regular solid is heated, the molecules move randomly due to vibration, and upon cooling, they freeze in a regular and rigid pattern giving rise to a crystalline structure.

When the glass is heated, the molecules move in a random free motion like a standard solid, but they freeze in a random arrangement giving rise to an amorphous structure upon cooling.

Glass is a good insulator.

The matter of fact is that insulators have tightly held electrons that make them resist their flow. Simultaneously, conductors like silver, copper, and several other metals do the opposite by allowing an easy flow of electrons from one atom to another.

By observing the behavior of glass atoms, we can conclude that glass is an insulator at normal temperature but conducts heat at very high temperatures.

Glass is a good insulator. The matter of fact is that insulators have tightly held electrons that make them resist their flow.

Simultaneously, conductors like silver, copper, and several other metals do the opposite by allowing an easy flow of electrons from one atom to another.

By observing the behavior of glass atoms, we can conclude that glass is an insulator at normal temperature but conducts heat at very high temperatures.

Broadly, glass does not conduct heat better than metals.

The heat conductivity of a material depends on its heat transfer ability, depending on the cross-section area, thickness, and temperature between a heat source and destination.

Why glass is a bad conductor of heat?

Since glass is a transparent material with firmly held electrons, it is a bad conductor of heat.

The exact reason lies in the science of heat conductivity, where it is explicitly mentioned. Glass is quite reluctant to the flow of electrons.

On the contrary, heat conductivity demands the easy flow of electrons as one of the most obvious requirements.

How does heat affect glass?

Heating the glass through a range of temperatures, i.e., starting from room temperature to a maximum of 1800 degrees—you can witness the softer side of the glass!

The glass gets softer with increasing temperature. The excessive temperature can even lead to the breaking of the glass due to instant thermal shock.

The glass will lose its shape and transform into a plastic state when subjected to heat variations from a hot source.

Thermal conductivity (K) of any material represents the rate at which a material can conduct or transfer heat in the form of energy.

The equation for thermal conductivity is shown below where ‘q’ is the flow of heat measured in Watts or Joules per second. ‘A’ is the cross-sectional area of the material, and ‘dT/dx’ is the temperature gradient applied.

Diamond is, therefore, a better heat conductor compared with glass. Similarly, metals with high thermal conductivities in comparison to glass are better conductors of heat.

The thermal conductivity of air is 0.0256 J/s.m°C, which is way less than glass, suggesting that glass is a better heat conductor than air. 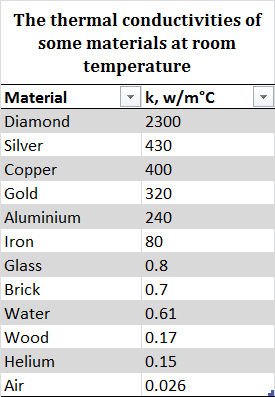 How hot can glass get before it cracks?

At a temperature of about 150ºC-200ºC, an ordinary float glass tends to crack, according to the National Research Council of Canada.

There are many variables involved in determining a precise outcome: the thickness and type of the glass at a broader view.

Can you melt glass with a heat gun?

You can melt some types of glass with a heat gun.

According to the Heat Gun Advisory published by Princeton University, a heat gun can produce even a 1200F temperature that is hot enough to melt some types of glass vividly.

If you do not get any idea about a heat gun, then it has an appearance similar to a hairdryer with a motor-driven fan that is usually used in research labs for numerous applications.

The impact is heavy, ranging from the complexity of the model.

What kind of glass can be heated?

Ordinary glass can not withstand 1000 degrees Celsius. Still, we have many types of heat resistant glass.

The tempered glass of your phone screen, pyrex glass of ovens, robax glass at fireplaces, pyroceram glass of cooking tops, vycor glass of coal-burning stoves, and quartz glass are to be named.

These types of glasses are generally used in kitchens and industries. The hallmark of these thermal resistant glasses is that they are made to combat thermal shock.

At what temperature does glass melt?

Here again, the prime factor that decides the consequence depends on the composition of the glass, varying from the intent of use to the type of substance used during the making of the glass.

Globally, most glasses are made up of sand, lime, and soda.

Well, as per the definition of melting, it involves a process where a solid undergoes a phase transition and becomes a liquid, which is most of the time an instant process rather than a gradual one.

Glass does not undergo any phase transition like the former one. It just keeps on softening until the stage is reached where it could be molded.

Can I pour hot water into a glass?

You can pour hot water into a glass only if it is not that really hot! There is a universal theory that says, whenever a material absorbs heat, it is bound to expand.

The same applies to the glass.

When you pour exceptionally hot water into the glass, it is bound to crack as the inner layer of the glass will absorb heat and, thus, expands.

Glass is an excellent insulator and a poor conductor of heat. This allows the glass to retain heat quite well.

For the same reason, glass is considered a good option while baking the pies as it would absorb more heat in order to bake rapidly.

Also, any material that tends to resist the transfer of heat energy is said to be an insulator.