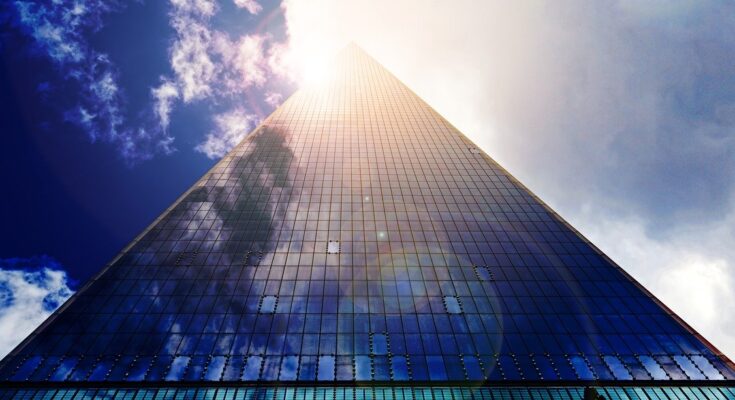 Glass is a non-crystalline and amorphous solid with transparent luster. It is made up of silicon and oxygen atoms connected in a chain-like structure forming a lattice crystal. It is prepared by quenching (rapid cooling) process. Some glasses like volcanic glasses are naturally occurring. Many of you have a doubt regarding whether glass conducts electricity or not. In this article, we will study whether glass conducts electricity or not.

So, Does glass conduct electricity? Glass is an insulator at room temperature due to the large bandgap and has no free electrons. Glass consists of Oxygen atoms that have high electronegativity and bound the electrons strongly. This is because a high amount of energy is required to free the electrons from Oxygen atom so that glass can conduct electricity. Therefore, at room temperature, the glass acts as an insulator.

Glass is a transparent amorphous substance with a wide range of applications across the globe. It is majorly produced by the rapid cooling of the molten solution.

Sand is the primary constituent of the silicate glass ie; one of the oldest forms of glass. It consists of silicon dioxide (SiO2) molecules also known as quartz.

It is an inorganic non-metallic material and can be considered as virtually solid liquids that are cooled rapidly.

Glass has wide applications like drinking bottles, windows, optical glass, etc. Sand being a primary constituent can itself be converted into a glass by heating it on a temperature of 1700 degrees Celcius.

Keeping in mind that oxygen has high electronegativity and bounds its valence electrons strongly. This means a high amount of energy is required to free the electron from the oxygen atom. 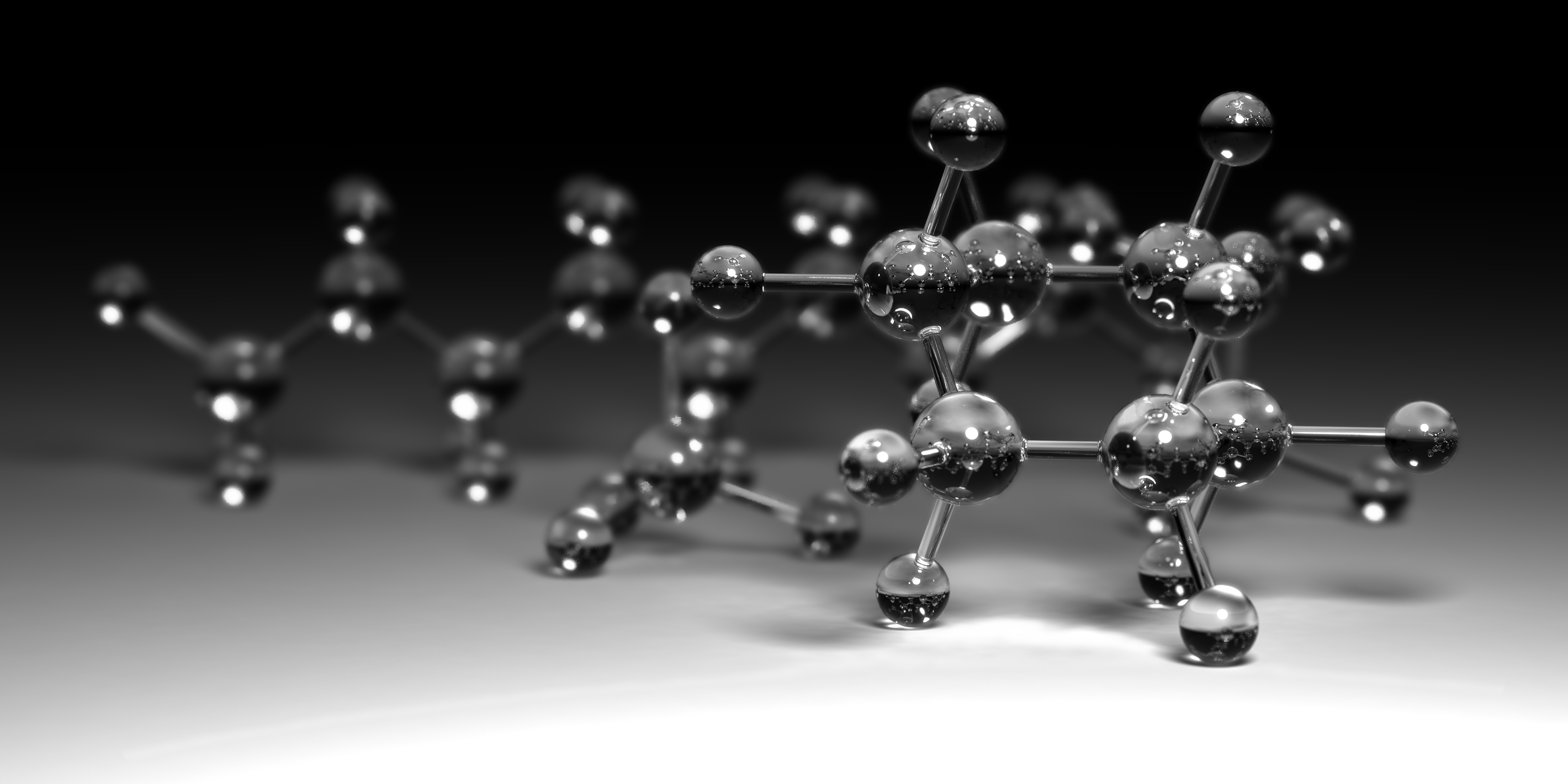 Contents show
Why glass is an insulator?
Effect of temperature on the electrical conductivity of Glass
Types of Glass
How glass is prepared from sand?
Properties of Glass
Uses of Glass
Conclusion

Why glass is an insulator?

For any compound to conduct electricity, it is necessary to have free electrons. As free electrons are the carriers that flow the electric current throughout the material.

If we talk about the glass, there are no free electrons present inside the material. As it contains silicon and oxygen forming SiO2 molecules that are stable at room temperature.

Apart from free electrons, it has a large bandgap.

Silicon and oxygen form a stable molecule left with no free electron and oxygen being a high electronegative atom bounds its electron strongly.

As a result, a high amount of energy is required to free the electron from the glass material. it is not possible for glass to have free mobile electrons at room temperature.

Therefore, the glass acts as an insulator.

Effect of temperature on the electrical conductivity of Glass

At room temperature, the glass is a good insulator as there exist no delocalized ions to move freely and conduct electricity.

Therefore, it requires a strong electric field to break down the electrons out of lattice to move freely as a carrier to flow current.

Glass is an amorphous solid due to which it gets soften slowly on heating it. As we increase temperature, few electrons become able to move freely.

On further raising the temperature, the viscosity of glass decreases, and the number of free electrons in the glass increases, and more electrons get free to conduct electricity.

Once the glass gets soften, on increasing the temperature, the electrical conductivity of glass also increases. 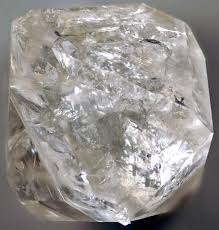 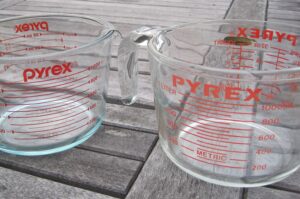 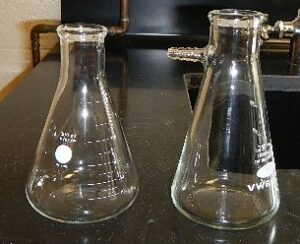 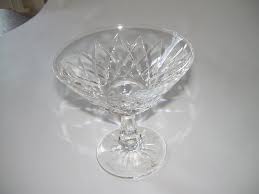 How glass is prepared from sand?