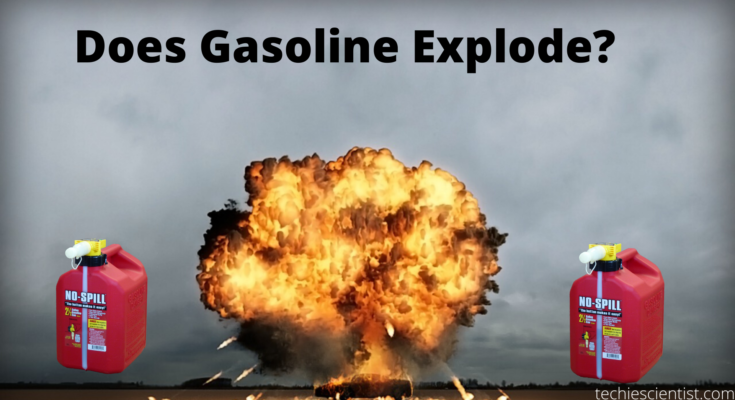 Gasoline or petrol is one of the liquids which is extracted from petroleum crude oil. It is the fuel used in automotive engines. These engines are basically spark-ignited engines. In action movies, we usually see an explosion of cars that looks very fascinating. But does it really occur? You may have a doubt regarding the gasoline explosion. In this article, you’ll get to know that do gasoline explodes.

So, does gasoline explode? Liquid gasoline can’t explode but if gasoline is vaporized in the presence of oxygen/air then vapor gasoline – air mixture can explode when ignited.

This is a popular misconception among people that gasoline kept in a can explode if kept in the sunlight for a long time. This isn’t true as long as the gasoline tank is completely filled and no space for Oxygen to enter.

But it is important to note that if that gas-can has some small hole leakage and gasoline is partially or less filled then the gas can vaporize and catch fire which will result in the sudden expansion of gas which finally causes an explosion. 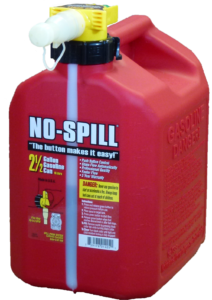 We are all aware of those red gas cans that can be bought from any nearby hardware store. Gasoline stored in cans and undisturbed does not explode. It can only explode and get fire only in case the vapors of gas comes in contact with any heat source such as spark or fire.

In such a case, the explosion can lead to a life threat for the lives around the gas. Around the world, thousands of people get killed with the explosion of as cans every year.

It is to be noted that these gas cans do not burn or explode. They are prone to explosion until the gas vapors do not come in contact with the air and heating source.

Many people have misconceptions regarding this. Similarly, any closed bottle containing gas also does not explode or burn until it is closed. However, if it is thrown with some effort on any surface, it may explode in some cases depending upon the type of gas in it.

This is because, on hitting the gas bottle on the ground or wall, the vapors of gas come in contact with air and they get oxidize leading to a blast which can sound dangerous.

Gasoline or fuel gas consists of different parts of hydrocarbons including methane, propane, acetylene, and propylene, etc. These hydrocarbons vary in the length of the chain of carbon linked to hydrogen atoms.

Many types of gasoline also contain the compounds containing a small number of elements like sulfur, oxygen, nitrogen, etc. The molecular weight of gasoline varies around 92-95. 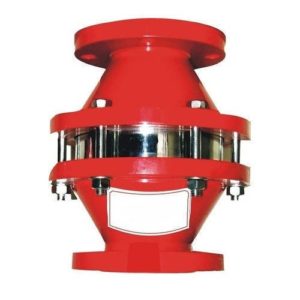 The majority of the world’s population has automobile vehicles that run on fuel or gasoline. And almost all of them stores plastic gasoline cans that are easily available from gas stores. These are cheap and easy to get but we should also be aware of the fact that these plastic cans can explode too. So, what should we do to prevent such an explosion that is life-threatening?

A flame arrester should be used in such gas tanks. Basically, it is a thin wire meshed piece. It is supposed to be located in the gas spout. It avoids the flame and heat in the tank so that no explosion takes place. It allows the gas to pass through it but prevent a flame.

This useful device was invented by Sir Humphry Davy in the year 1815. He was a chemist and also a professor at the Royal Institution of England. During that time, In his studies of gas, he majorly covered the part of methane. He made a lot of analysis about how methane burns under different environment.

With this operation, the gas flame and ignition source flame do not get mix with each other. The meshed wires of the screen absorb enough heat of the flame and avoid any kind of fire and explosion.

With the years, there are a lot of improvements done in the working of flame arresters.

The basic principle of the flame arrester is to remove the heat from the flame as it tends to flow back through the meshed metallic wires and heat-conducting material. This metallic wire absorbs enough heat to avoid an explosion.

Apart from automobile gasoline tanks, flame arresters are also used in various industries like refining, chemical, sewage treatment, paper, and pulp industries. This is used in many processes that generate combustible gases on heating.

Yes, gasoline is a highly flammable material. Its flashpoint is around -40 degrees Celcius. Even, at this low temperature, gasoline tends to vaporize to burn with a mixture of air.

It should be understood that these liquids that are highly flammable do not burn itself. It needs its vapors and air for the combustion of gasoline. Whereas, the inert gases like Helium, Argon are not combustible at all, even used in the fire extinguishing systems. And, the flammable gases need an exposure of air for burning or explosion.

Gasoline loses its combustibility and degrades over time due to exposure to oxygen. Its volatile compounds get evaporate with the timespan. If gasoline is stored in a tightly closed container or a sealed metal tank, it can last up to three to six months.

Old gas can also be reused if it is mixed with fresh fuel. This may cause lowering its combustibility due to which you can experience delay engine start in your vehicle. In this case, Starting your vehicle may require more horsepower.

If you are a responsible citizen of your nation, we should never dispose of the gas openly as it is highly flammable. For safe disposable of gas, you can contact your city garbage dispose of the department.