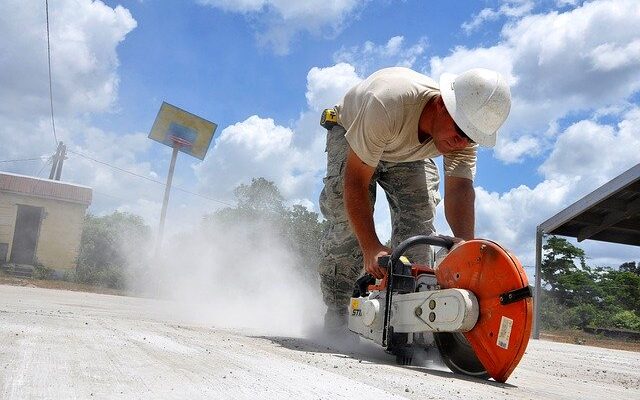 Concrete is a composite substance used in the construction of buildings and made up of fine and coarse-grained aggregate sand mixed together with a paste of cement. This mixture gets harden over some days of time span. Many of you may have doubts regarding whether concrete conducts electricity or not. In this article, I will answer this question in detail and will cover its properties.

So, does concrete conduct electricity? Yes, Concrete conducts electricity but it is a very poor conductor of electricity. Completely dry concrete offers very high resistance and can be classified as an insulator. Whereas moist concrete in rainy days can have little electrical conductance.

The conductivity of concrete improves with the variation in its composition. Generally, it is a poor conductor of electricity.

During a lightning thunderstorm, it is better to stick the concrete wall than to stand over a grassy area. Low conductance of concrete can prevent you from an electric shock.

If we talk about the composition of cement, it is made by the chemical reaction of various elements in different proportions.

Cement gains its strength with the addition of water into it which is also known as hydration. It is important to understand the composition of cement which makes the concrete ready.

Cement is prepared by the crushing, grinding, and milling of stones like limestone. chalk, shells, etc.

These materials are blended by either wet or dry processes. This mixture is further heated up to 2,600º F. The fluxing agent alumina and iron decrease the melting point of silica from 3,000 to 2600º F.

After this process, the material is cooled and then fine-grained cement is formed.

Contents show
Why Does Concrete Conduct Electricity?
Factors affecting the conductivity of concrete
Why Concrete is a bad conductor of electricity?
Properties of Concrete
Conclusion

Why Does Concrete Conduct Electricity?

Concrete is made up of chemical components that have free ions to move across it. However, the ease of flow of electrons mainly depends upon the resistance offered by the concrete surface.

Therefore, the conductivity of concrete is inversely proportioned to the resistance offered by it. The ions of Silicon, Aluminium, Calcium, sulfur move across the concrete conduct the electricity.

It is necessary to understand that a completely dry concrete has a very low conductance or can also be classified as an insulator. Whereas in the rainy days, the conductance of concrete is pretty good.

So, there are conditions of time and environmental circumstances under which the conductivity of concrete may vary.

Let us discuss below the factors that affect the conductivity of concrete.

Factors affecting the conductivity of concrete

Moisture Content: The concrete in the dry state has high resistance due to which there are very few free ions allowed to move freely across the concrete. In such a state, it acts almost like an insulator.

Whereas in the rainy days, when there is enough moisture present on the concrete, its conductivity gets increased.

As we know, water is a good conductor of electricity due to the presence of free ions allowed to flow easily.

Any wet surface conducts electricity if a voltage is applied across it.

It should be understood that even wet wood can conduct electricity if applied voltage across it. Check out the article for conductance in distilled water as well.

The electrical measurement of concrete varies with the in-place moisture content in concrete.

Temperature: As per the experiments performed for measuring the electrical measurements, it is observed that the conductance of concrete arises with the flow of electrons. And this flow of electrons is affected by the change in temperature.

This means that the ionic movement in concrete is facilitated by high temperatures. As the temperature increase, the resistance lowers, and conductivity increases.

The two-point uniaxial setup method is widely used for measuring the electrical conductivity of concrete. 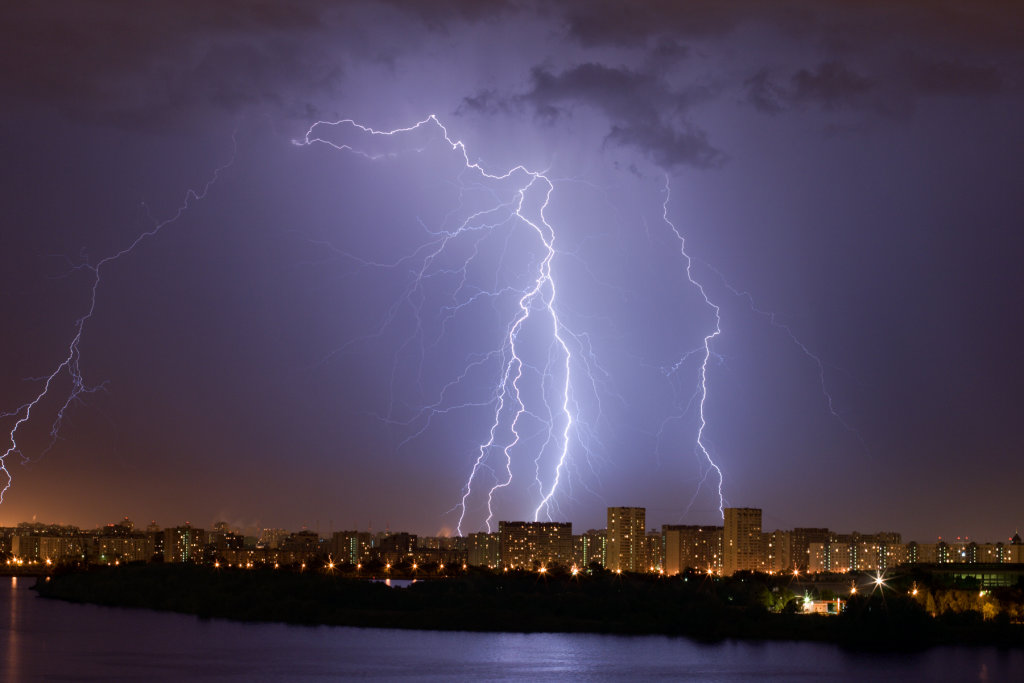 Why Concrete is a bad conductor of electricity?

If we talk about the conductivity of concrete, it is a poor conductor as compared to the metals but also a better conductor than glass.

The concrete walls are desired to be made conductive due to the reason for the elimination of static electricity, grounding, environmental heating.

But due to the less number of free ions and unfavorable conditions like the dry season, the concrete is known to be a poor conductor.

Greater the number of free ions present in a substance, the more the conductivity it offers and vice versa.

Strength: Concrete is mainly known for its mechanical strength (compressive strength). Normal concrete strength lies in the range of 25 and 40 MPa.

Durability: Concrete is highly durable, it is resistant to environmental attacks like rain, pollution, etc.

Density: The concrete density affects the strength and its durability. Denser concrete has better performance than the porous concrete.

Fire-resistant: Concrete does not have any effect of fire on its texture.

Elasticity: The modulus of elasticity of concrete remains constant at a low-stress level but lowers at higher stress levels.

Concrete is made up of several materials like sand, crushed stones, cement, and gravels. The resistivity of concrete is dependent upon the composition and moisture.

Generally, concrete is considered as a poor conductor of electricity.

Completely dry concrete is almost an insulator and moist concrete can act as a poor conductor. Apart from moisture, the temperature is also an important factor in deciding its conductivity.

I hope you guys came to know much about whether concrete is a conductor or not. If you have any queries, please feel free to reach out to me via comment.