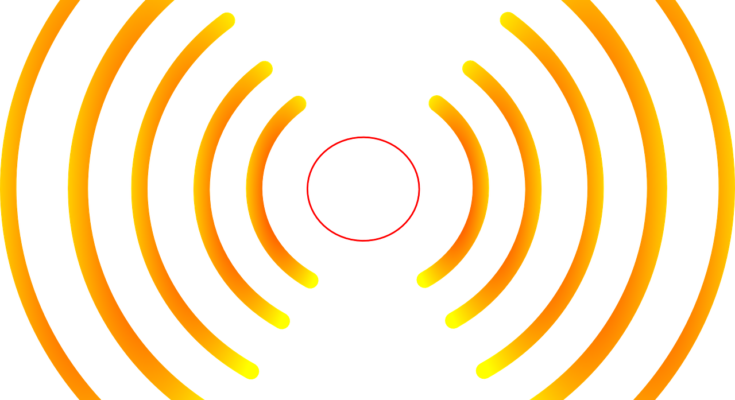 So, In this article, I will answer this question in detail and cover the related topics.

The process in which the wave oscillation is made to move in one plane perpendicular to its motion is known as polarisation.

The prediction of radio waves was done by a British mathematical physicist James Clerk Maxwell. The first practical radio emitter and the receiver were discovered around the year 1894. The frequency of radio waves lies in the region 30 hertz (Hz)-3300 gigahertz (GHz).

Contents show
Types of polarisation
How does polarizer work?
Properties of radio waves
Uses of Radio waves
Application of Polarization

There are three types of polarisation seen:

Circular polarization: This is the polarization in which the electric field and magnetic field have the same magnitude and the phase difference between both vectors is also multiple of 90 degrees angle.

The polarisation is said to be right circular when the superposition vector of the magnetic field and electric field circulates in the clockwise direction. Whereas, when the superposition vector of electric and magnetic field circulates in an anticlockwise direction, the polarization is said to be left circular polarisation.

Elliptical polarisation: This polarisation occurs when the electric field and the magnetic field possess the unequal magnitude and direction. The net superposition seems to circulate in elliptical form.

A wave that has its vibrations in multiple planes is said to be unpolarized. Examples of such waves are the light emitted by the bulb, sunlight coming from the sun. These light waves are created by the electrical charge that vibrates in many directions.

On passing unpolarized light through a polaroid, the intensity also reduces to its half value.

How does polarizer work?

A polarizer is prepared in many ways. One of the common polarizers is a polaroid which is made up of polymer containing iodine crystals. The polymer film is stretched that aligns the polymer across polarizer.

It was discovered around the year 1929 by Donald. L brown.

Let us understand its working in a better way

Suppose, a linear polarized light beam is incident on a polarizer. Let the angle between the axis of polarizer and polarization of incident light is θ. The electric field passing through the polarizer is the component along the direction of the axis. 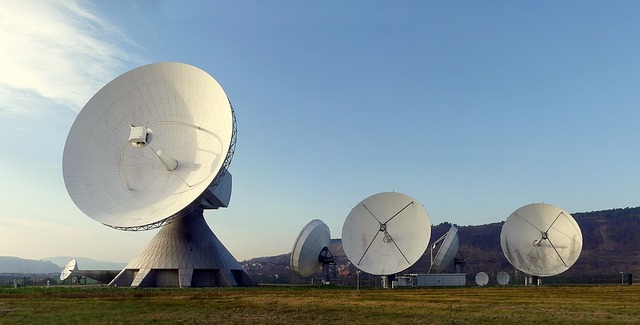 The wavelength of these waves lies in the electromagnetic spectrum longer than infrared radiation.

This lowest-frequency portion of radio waves is the lowest frequency among all the waves lying under electromagnetic waves.

The wavelength of radio waves varies between 1 millimeter (mm) to 100 kilometers (Km).

Radio waves are generated by the time-varying electric current like lightening or by means of an astronomical source. Artificial means of producing radio waves are mobiles, satellites, radio towers, etc. 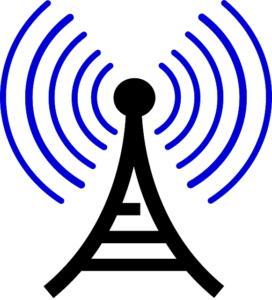 These radio waves are used to carry signals for commercial radio signals.

Radio waves are further classified in:

AM Radio waves: these radio waves carry commercial radio signals that lie under the frequency range of 540-1600 kHz. The term AM stands for amplitude modulation. These waves carry signals by keeping its frequency constant and varying amplitude.

Microwave: the ovens and microwaves used for baking food items also use radio waves; microwaves. These waves use frequency ranging from 300 MHz to 300 GHz.

TV: radio waves are also used for television broadcasting. The TV channels use different ranges of frequency 54 to 88 MHz and 174 to 222 MHz. And some channels that use ultra-high frequency of ranging 470-1000MHz.