Boron Trifluoride (BF3) is an inorganic compound as it lacks a carbon atom or C-H bond in the molecule. Manufactured from the reaction of boron oxides and hydrogen fluoride, the chemical compound BF3 has a pungent smell and is colorless in nature.

The compound behaves differently in different states of matter. In a liquid state, it is a highly soluble substance and in the case of a gaseous state, it is toxic creating white fumes in moist air.

Working as a catalyst in the reaction of condensation and esterification, BF3 is used in the production of adhesives and other chemicals and lubricants.

It is hazardous to health that damages eyes and skin when comes in contact and very toxic by inhalation. It can also attack plastic and rubber.

Finding out Lewis Structure of BF3

The periodic table helps you to study various elements that include atomic number, valency, etc.

To learn about any Lewis dot structure of boron trifluoride BF3, you need to compute mainly four important things.

As per the octet rule, born is an exceptional case. It needs 6 valence electrons in its outermost shell.

In the compound, there is 1 atom of boron and 3 atoms of fluorine. After computation, the result says that 24 valence electrons need to be shared to make a bond between atoms.

Now, find the total number of bonding electrons that are used for bonding in the Lewis dot structure.

Compute the difference between required electrons and total valence electrons.

6 number of bonding pairs of electrons is equal to 3 covalent bonds formed between F and B atoms.

Before placing electrons around the atoms to complete the octets, select the central atom.

As per arrangements of elements in the table, B is the least electronegative than F. Hence, B makes 3 single bonds (6 electrons) with atoms of F.

Assign the remaining 18 valence electrons around in a way that each F consists of 6 electrons surrounding it.

Thus, as per our collected data above, each fluorine must have 8 electrons to complete its octet and boron must have 6 electrons in total for marinating their stability.

Considering the exceptional case of boron, fluorine shares its electrons with boron to have 6 electrons. Fluorine too completes its last shell by making a bond with boron’s electrons.

As per the molecular configuration of BF3, atoms of B take p-orbitals and s-orbitals turning into sp2 hybrid orbitals through a special process called hybridization.

Hybridization is the reason due to which the shape of a molecule changes.

As per the electronic configuration of B, 2 atoms are in 1s-orbital, 2 are in 2s-orbital, and 1 in p-orbital are in-ground state of energy level formation.

It states that only one lone electron is available to promote to higher energy level and make a bond with other atoms of F.

Hybridization is only possible when there are some empty orbitals and hence, in this case, the electrons can be arranged themselves by promoting to higher energy levels that are to 2p-orbitals.

Now, you have three single electrons in different orbitals, 2s, 2px, and 2py who can make single bonds. When both s-orbital and 2p-orbitals come together to create sp2 orbitals.

As a result of which there is still one p-orbital empty.

The outcome is that boron needs 3 hybridized orbitals (2s, 2px, and 2py) to make the bond with three atoms of fluorine in a molecule BF3.

Molecular configurations include a sigma (σ) bond and a pi (π) bond where the very first bond atoms make a sigma bond and the second or third bond is a pi bond.

Hence, due to sp2 hybridization and single covalent bonds, the molecule creates a single sigma bond and there is no pi bond.

Each molecule has its shape that can be represented after finding out their electrons hybridized in various types of s-orbital and p-orbital like sp2, sp3, sp.

As you found the molecule BF3 is sp2 hybridized (in the presence of 3 orbitals) with 1 boron atom and 3 atoms of fluorine.

s-orbital is spherical. 2px and 2py orbitals are in the form of head-to-head loops. All the loops (electrons orbitals) are distanced at a 120-degree angle from each other in the same plane.

Each orbital gets a single electron in an sp2 loop.

The structure formed in the plane suggests that the molecular geometry of BF3 has the shape of trigonal planar (central atoms are surrounded by three-terminal atoms).

This shape makes an equilateral triangle with each side making a 120-degree angle.

Even after referring to chemistry and the VSEPR model, in the case of 0 lone pair, three-terminal atoms make an equivalent 120-degree angle with the least electronegative central atom. 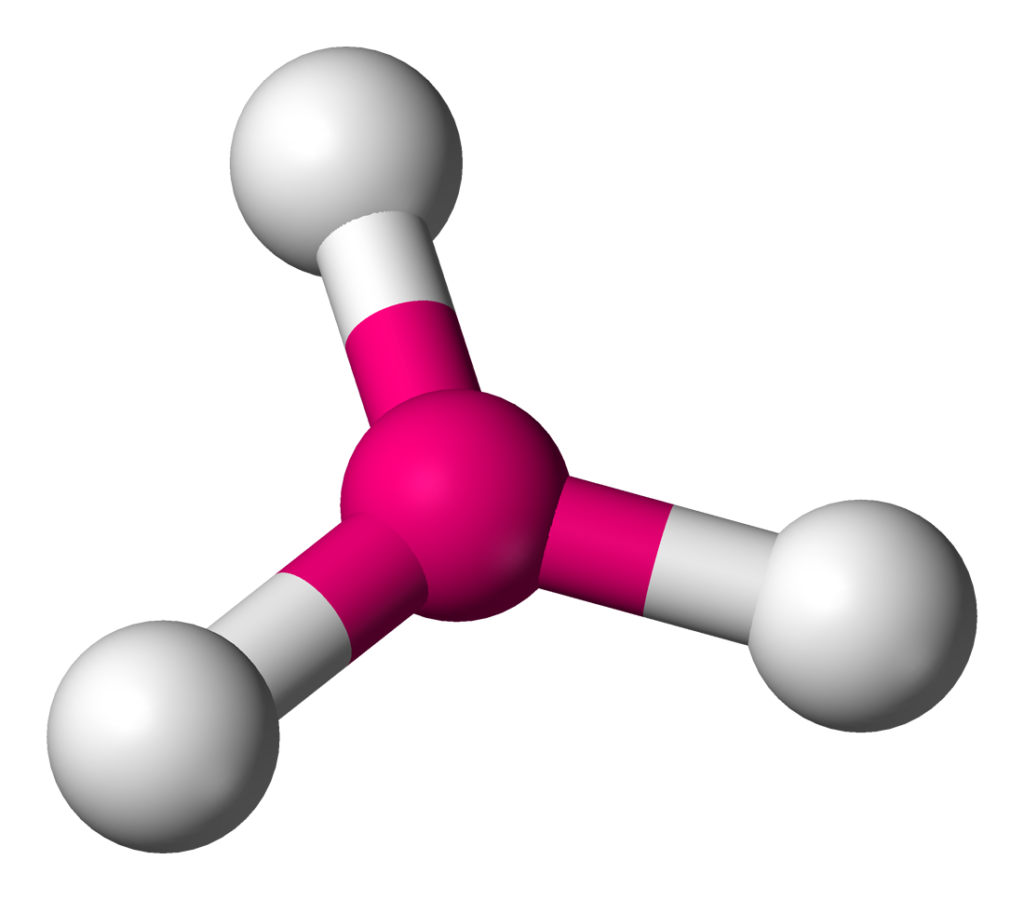 VSEPR theory has set up a graph that lists down the details about the molecular geometry for molecules in respect of the number of lone pairs.

In the Lewis structure, the central atom is the least electronegativity than the terminal atom.

The atomic number helps to find out the valence electrons present in the outermost shell of an atom.

Due to the cancellation of the net dipole moment and the difference between the electronegativity of atoms is less than 0.5. Thus, the molecule is non-polar.

You guys can also refer to the article polarity of BF3 for better understanding.