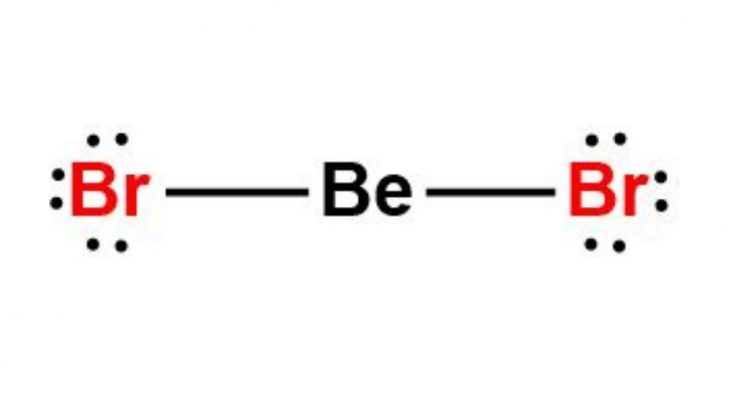 Beryllium is found naturally in the earth’s crust and is considered a rare element. Whereas, bromine is not formed on its own but sometimes can be found as crystalline mineral halide salts.

This compound is not discussed much as it is a potential industrial toxin and pollutant for human beings. Being carcinogenic to human beings, it is crucial to study this compound in detail especially the mechanism behind its boning nature.

Hence, this article is all about studying this compound as its core, i.e., the Lewis structure to analyze reasons behind different chemical properties this compound possesses.

What is the Lewis Structure?

It is the pictorial diagram of an atom to show the reason behind a bond formation.

With this diagram, one can see how the valence electrons of different atoms participate in the bond formation to produce a new molecule of different chemical properties altogether.

The structure has eight valence electrons drawn around the symbol of an atom in pairs. To show the bond formation, lines are drawn between the participating atoms.

One for the single bond, two for the double bond, and three for the triple bond.

What are Valence Electrons?

The electrons present in the outermost shell of an atom are called valence electrons.

Atoms follow the octet rule ie; they tend to accommodate eight electrons in their outermost shell.

As chemistry is full of exceptions, there are a few groups in the periodic table that can expand their shell to accommodate more valence electrons. They do it only to achieve a stable condition while undergoing bond formation.

To begin with the Lewis structure of this compound, first, we need to know the valence electrons already available in the participating atoms.

The atomic number of Beryllium is four and its electronic configuration is 1s2 2s2.

The number of valence electrons in beryllium is two and for bromine is 7.

If you are wondering how this structure has been drawn, then follow the below-mentioned steps:

Step 1: Look for the total number of valence electrons already present in one beryllium bromide molecule:

Step 2: Look for the number of electrons further needed to complete the octet of all participating atoms in beryllium bromide:

Step 3: Look for the type of bond formation that takes place between the participating atoms: It is the single bond that will strengthen between beryllium and bromine atoms.

Step 4: Look for the central atom:

It is beryllium as its electronegativity value is lesser than the bromine atom.

Step 5: Draw the structure collating all the aforementioned steps.

Why beryllium needs only four valence electrons, not eight?

It is because of the smaller structure of this alkaline earth metal that has only two shells named 1s and 2s.

Moreover, it has only two valence electrons due to which it does not follow the octet rule.

Another reason for this behavior can be its high ionization energy due to which beryllium is expected to produce ionic bonds.

Primary elements in the initial few groups of the periodic table do not follow the octet rule.

From the Lewis structure, it is clear that beryllium bromide is a triatomic molecule in which participating atoms are arranged in a linear fashion.

Hence, the molecule geometry of beryllium bromide is linear as participating atoms are arranged in a straight line to form the bond angle of 180°.

The structure can be studied in detail with the help of the Valence Shell Electron Pair Repulsion (VSEPR) Theory that says a similar charge distribution takes place with the beryllium bromide molecule. Beryllium atom has a +2 charge while each bromine atom carries a -1 charge.

All the three participating atoms cancel out one another’s effect to create zero net dipole moment.

Molecular geometry aims to study the chemical properties of a compound by analyzing its molecular structure.

From this geometry, it becomes feasible to study the structure of a compound and the effect of lone pair of valence electrons on the bond angle.

In beryllium bromide, the atoms are arranged in a straight line and bromine atoms have an equal number of lone pairs of electrons.

Hence, an equal force of repulsion is exerted by both hence there is no dipole cloud on the beryllium bromide molecule. 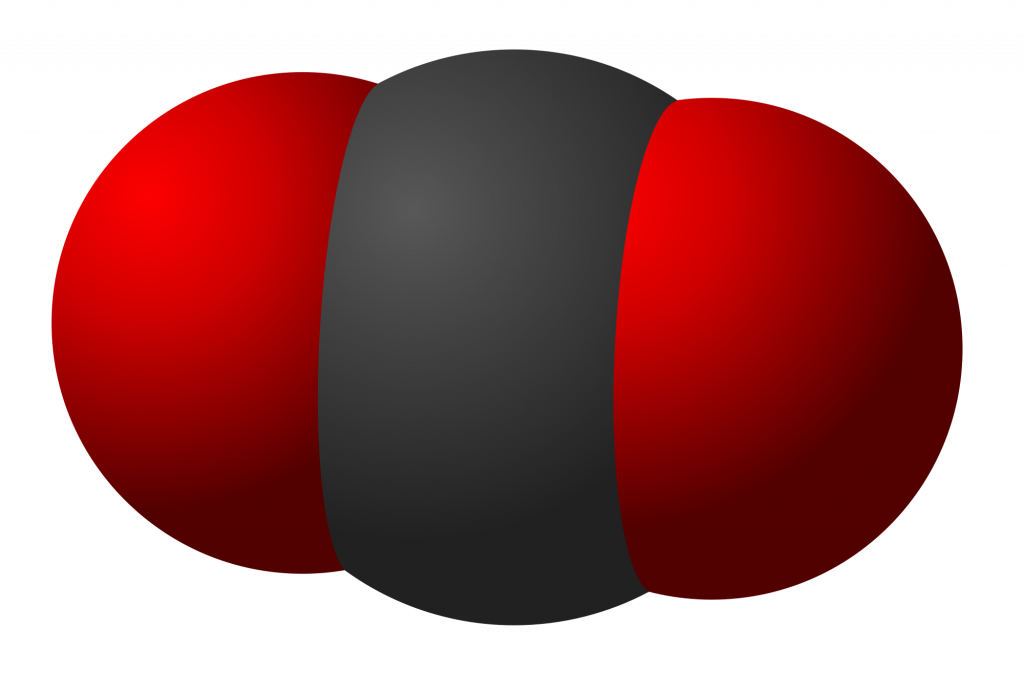 From the previous paragraph, it is clear that there is no dipole cloud on the beryllium bromide molecule due to which it is nonpolar in nature.

Polarity is the behavior due to which an atom attracts a shared pair of valence electrons.

It occurs in polar molecules as separation of charge occurs which makes two separate positive and negative ends.

Such ends are formed when unequal separation of charge takes place among the participating atoms which leads to the formation of the dipole moment.

The end experiencing more the effect of dipole cloud will undergo bond formation.

By this explanation, beryllium bromide is nonpolar as symmetrical charge distribution takes place among the participating atom.

When it comes to linear molecular geometry the central atom is always sp hybridized which is the case with beryllium bromide.

The beryllium atom is sp hybridized and the bromine atoms are sp3 hybridized.

When it comes to the central atom, the s orbital mixes and overlaps with one p orbital. They overlap in diagonal hybridization to produce equal 50% s and 50 % p characteristics.

Here, it is crucial to realize that the single covalent bond has only a sigma bond and no pi bond.

Hybridization is a mathematical and pictorial method of determining the reason behind bond formation in a molecule.

It posits that only atomic orbitals within all the participating atoms mix and overlaps to produce single, double, and triple bonds.

In the end, these bonds finalize the chemical and molecular properties of the new compound formed.

To sum it up

Beryllium bromide is the least discussed compound irrespective of being a potential carcinogen. It is highly toxic for human beings and is found to be corrosive for fauna as well. From the Lewis structure of beryllium bromide, it is clear that beryllium shows an anomaly of not following the octet rule. It is because of its small structure and a smaller number of shells that cannot accommodate eight valence electrons.

Moreover, the molecular geometry of beryllium bromide is linear as all the participating molecules are arranged in a straight line. Hence, there is an equal and symmetric charge distribution among the participating atoms which does not leave any scope for dipole moment. So, beryllium bromide is nonpolar in nature and is a less reactive molecule that is soluble in water.

The hybridization of beryllium is sp and that of bromine is sp3 in beryllium bromide.