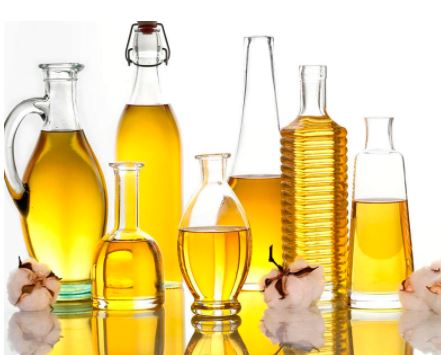 So, are lipids polar or nonpolar? The lipids are non-polar in nature due to the uniform distribution of charge among the carbon and hydrogen atoms present in the molecule. As there is no net partial charge on the overall lipid molecule, it is non-polar in nature.

Contents show
Why are Lipids Non-Polar?
How does electronegativity determine the non-polar behavior of lipids?
What lipids or fatty acids are made of?
Few examples of long-chain non-polar lipids
Are Lipids Soluble in Water Molecules?
Are all lipids non-polar in nature?
Conclusion
Some other related questions

Why are Lipids Non-Polar?

The water is a polar molecule as it is formed through a hydrogen bond. This bond is non-covalent in nature which develops due to the presence of partial positive and negative charge within the atom.

This partial charge makes a water molecule acts like a magnet where it readily reacts to other polar molecules.

This behavior of water is not seen in lipids because they are formed through shared covalent bonds which are more durable than the hydrogen bonds present in the water.

The equal sharing of the electrons and stronger bonds in the lipids make them more stable and unavailable for and reaction with any atom present nearby. 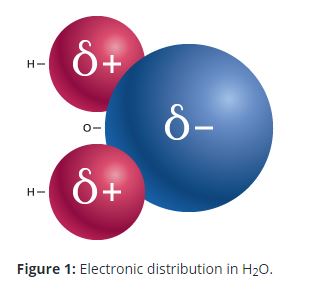 How does electronegativity determine the non-polar behavior of lipids?

The electronegativity of an atom is a tendency to attract a shared pair of electrons. It depends upon the atomic number of the element and the distance between the nucleus and the valence electrons.

Most of all chemical reactions take place when molecules having lower bond energies collide with one another.

As they have low bond energy, it doesn’t take much effort to separate them from one another.

However, they make molecules of much stable condition when they reform into new elements. Moreover, these much stable elements have great bond energy which holds molecules together in a much stronger manner.

The shared electrons within a covalent bond are pulled by protons, at the center of the two atoms.

So, if the electronegativity difference within the atoms in a covalent bond is greater than 0.4, the molecule is polar.

What lipids or fatty acids are made of?

The lipids are mostly made of carbon and hydrogen atoms which are bonded with strong sharing covalent bonds.

Because, an equal number proportion of electrons are shared between the carbon and hydrogen atoms, so, there is no partial charge that develops anywhere throughout.

Due to this, non-polar molecules can form long-chain carbon-hydrogen bonds.

Furthermore, each lipid molecule has the presence of a carboxyl group (-COOH) attached to the carbons and also hydrogen atoms attached to this carbon chain.

This carboxyl group is responsible for hydrophobic and hydrophilic behavior during the grease or oil cleaning by soap.

You can also read out a valuable article related to the non-polar nature of oil. 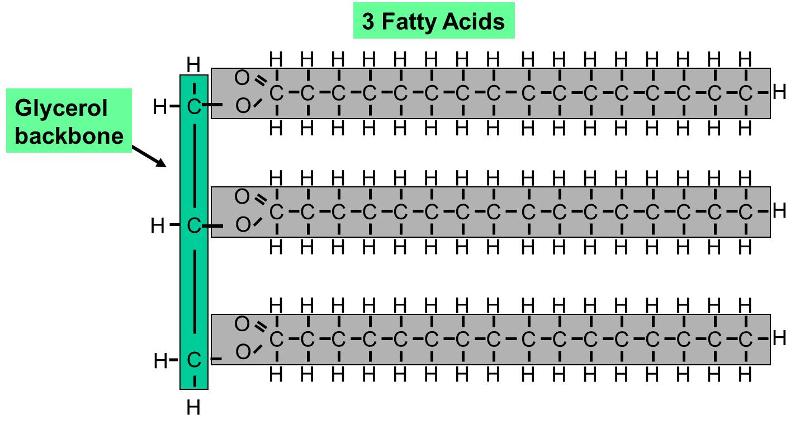 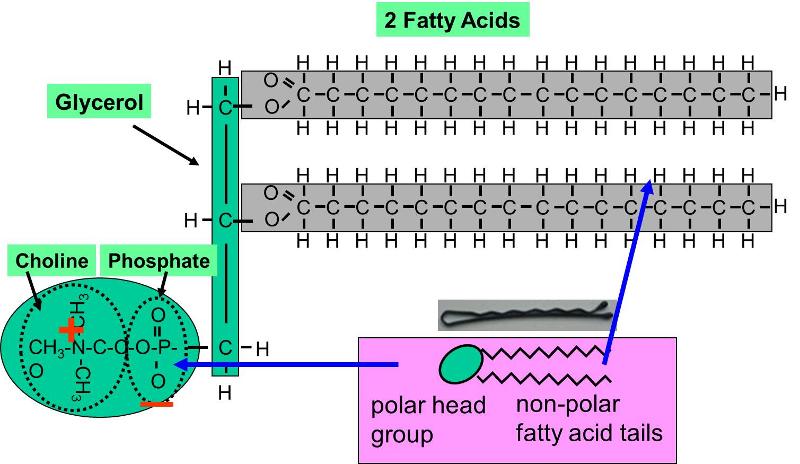 The below-mentioned diagram is of the most common lipid Stearic acid which forms another lipid when reacts with glycerol, that is, Glycerol tristearate.

Lipids originally were formed from fats, so, also called fatty acids. In the aforementioned reaction, you can see for each stearic acid, that reacts with the -OH group of the glycerol, a molecule of water (H2O) is given off.

It makes the final product, that is, Glycerol tristearate, a much stronger non-polar compound. Besides this, you can see within the structure that lipids have many double bonds within their long hydrocarbon chains.

It introduces polyunsaturation within the molecules by forming ‘kinks’ because of having a barrier of not being able to rotate and manage 120-degree angles.

It leads to the formation of bends within the structure of the lipids. These bends ensure that they do not leave their non-polar in any manner.

Are Lipids Soluble in Water Molecules?

One of the best examples to study this behavior in detail is how soap cleans grease and oil from clothes or any other solid surfaces.

It is a result of the dual hydrophobic and hydrophilic structures of the reacting molecules.

A stearate ion consists of the long-chain hydrophobic non-polar tail with a highly polar -COO- group at one of the ends.

The hydrophobic hydrocarbon chain avoids contact with the water where the anionic group promotes the dipole attractions as well as hydrogen bonds within the water molecules.

The hydrophobic portion of stearate ions avoids the formation of a water cluster on the surface and dissolving in a certain quantity within the oil or grease. 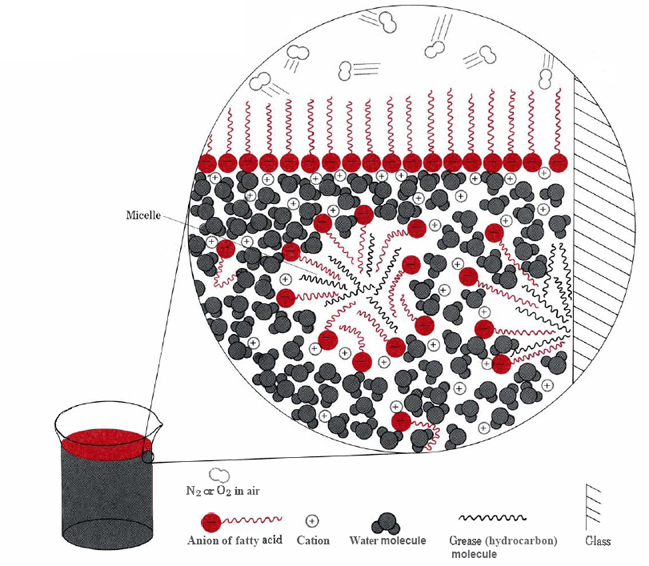 When the hydrophilic portion of the soap molecules reacts with the water, they form a micelle.

Since micelle is negatively charged, they do not react with other grease molecules in any manner. It is how grease remains suspended in the water and can easily be thrown away.

Are all lipids non-polar in nature?

Yes, all lipids are non-polar in nature all of them make long chains of hydrocarbons through covalent bonding. There are seven major categories of lipids mentioned down below:

Try googling out any one of them, and you will find the presence of long -CH chains made from an equal number of shared pairs of electrons.

The lipids originate mainly from fatty compounds that is why also called fatty acids. They do not react with the nearby molecules because of the stable structure it has. The lipids molecules share electrons between them equally which creates no net dipole charge.

As we know, to easily react with a nearby electron, there should be a magnetic attraction that occurs due to the presence of a dipole charge. It is the reason why lipid is non-polar in nature.

What are valence electrons?

Valence electrons are those electrons that are present in the outermost shell of an atom that participates in the formation of a chemical bond.

A bond formation needs to contribute at least one valence electron from both atoms. These are the electrons that make weak hydrogen bonds and shared strong covalent bonds in the polar and non-polar molecules.

The structural difference between saturated and unsaturated fatty acids.

The basic structural difference between saturated and unsaturated fatty acids is that the saturated ones are straight chains.